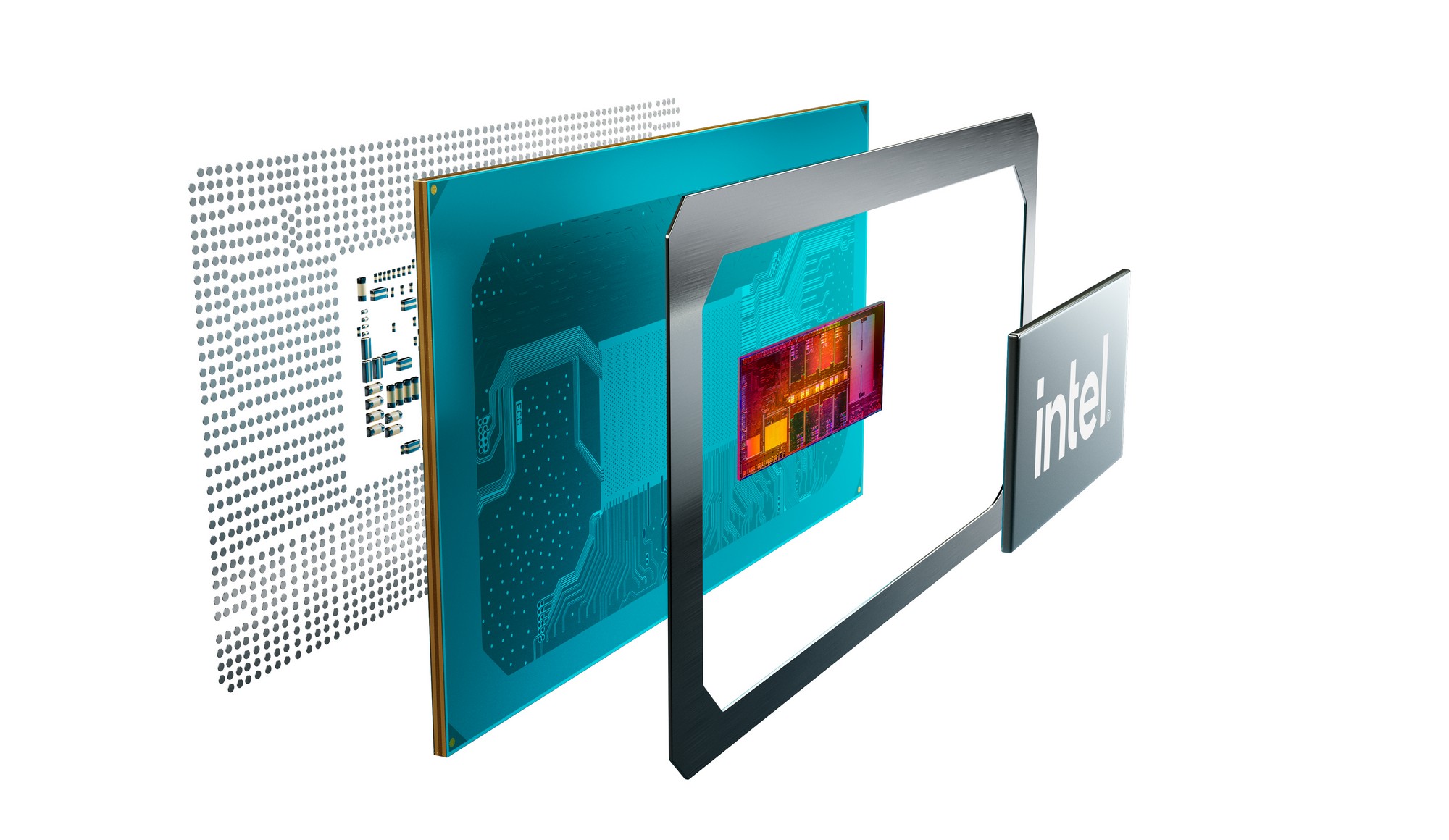 If you’ve been waiting for the next generation of gaming laptops, Intel is finally ready to deliver. The first wave of its 11th-generation H-series mobile processors were meant for ultraportables but weren’t really meant for heavy processing. So welcome another family of 11th-gen H-Series chips! According to Intel, these promise up to a 19 percent speed improvement over the last generation. And just like the less powerful H-series lineup (which are dubbed H35 by Intel due to their lower thermal profile), the new chips have the company’s 10nm, a major upgrade from 14nm architecture of the past, offering those speed gains alongside efficiency improvements.

As is tradition, all the major laptop makers, from ASUS to Razer, had new models to showcase Intel’s newest chips. Alienware might be making the biggest splash, with a new cooling system. The new X-Series will use a new thermal interface material (TIM), likely a pad rather than a paste, it’s calling Element 31. Made of gallium-silicone, it will offer “a decrease to overall thermal resistance over the previous generation and extraordinary improvement in contact resistance,” Alienware says. There’s also a new quad-fan design (patent pending) to keep things running fast but cool.

And if you’re not looking for the bleeding edge of laptops, we’ve got a new guide to the best affordable Windows laptops out there.

Apple, Google and Microsoft are just some of those in a new alliance.

Talking of chips, US tech companies want the federal government to help fund domestic chip production, as the COVID-19 pandemic continues to squeeze chip supply amid a whole lot of demand. Companies including Amazon, Apple, Google and Microsoft as well as carriers like AT&T and Verizon have formed the Semiconductors in America Coalition to land funding for the recently enacted CHIPS for America Act. This greenlit incentives for domestic chip manufacturing and research but, alas, didn’t supply the necessary money. Weirdly, it’s not as if these major tech companies are struggling for money at the moment. Continue reading.

In 2015, Vizio filed for an IPO, and we found out the details of its grand plan to make money from selling audience data and advertising via smart TVs. Then a messy interaction with LeEco interrupted things, but here we are in 2021 with Vizio finally acting as a publicly-traded company and releasing its first quarterly financial report.

Execs revealed in the last three months, profits from the Platform+ business — which includes advertising and viewer data — were $38.4 million, which brought them closer to the profits from its hardware sales, which were $48.2 million. Vizio said it now has 13.4 million active SmartCast accounts, with viewers spending 52 percent of their viewing time on SmartCast inputs. It also launched 32 new free streaming options in the last quarter and plans to keep pushing those channels as it partners with brands to sell targeted advertising.Continue reading.

Maybe this will help your smart lightbulb talk to your smart dishwasher.

Project Connected Home over IP (Project CHIP) is now known as Matter. The Connectivity Standards Alliance, an organization of more than a hundred device manufacturers, including giants like Apple, Amazon, Google and Samsung, announced the rebranding on Tuesday. Those companies came together to work on CHIP in 2019 with the hopes of building an open smart home standard that connects all their disparate devices.

Even if you’ve never heard of Project CHIP, you may already have compatible hardware inside your home. At launch, Matter will support Alexa, Google Assistant, Siri, as well as Ethernet, WiFi, Thread and Bluetooth LE for connections. Thread isn’t as well known as the others, but the mesh networking tech is included in Google’s Nest Hub Max and Nest WiFi, as well as Apple’s HomePod mini and new Apple TV 4K. Some of the first devices featuring Matter branding will go on sale in late 2021. Continue reading.

We mentioned in yesterday’s TMA that it was a bit of a struggle to get the new consoles from either Sony and Microsoft. The latter is making a concerted effort to get consoles to its biggest fans, though, with its new Console Purchase Pilot program. If you already own an Xbox One and are an Xbox Insider, you’ll be able to register to reserve the newer Series X or S.

No guarantees you’ll actually get one, but, hey, it offers some degree of hope. Continue reading.

SoundControl is the first FDA-approved set you can buy directly.

Bose is dipping into hearing aids for the first time. Its SoundControl device is apparently the first FDA-cleared hearing aids to be sold directly to customers.

There’s plenty of Bose tech at play. A CustomTune feature in the companion mobile app can personalize volume levels, tone, treble and bass for your ears within 30 minutes. You can also magnify quiet sounds to avoid strain or highlight vocal frequencies to better hear the people around you. Bose will start selling SoundControl in a few states, including Massachusetts, Montana, the Carolinas and Texas on May 18th for $850. A wider rollout will come later. Continue reading.

The best affordable Windows laptops you can buy

Blizzard will dive into ‘Overwatch 2’ PvP on May 20th

US government agrees to lift ban on Xiaomi

Upscaled: IBM’s 2nm transistors matter because of their shape, not size