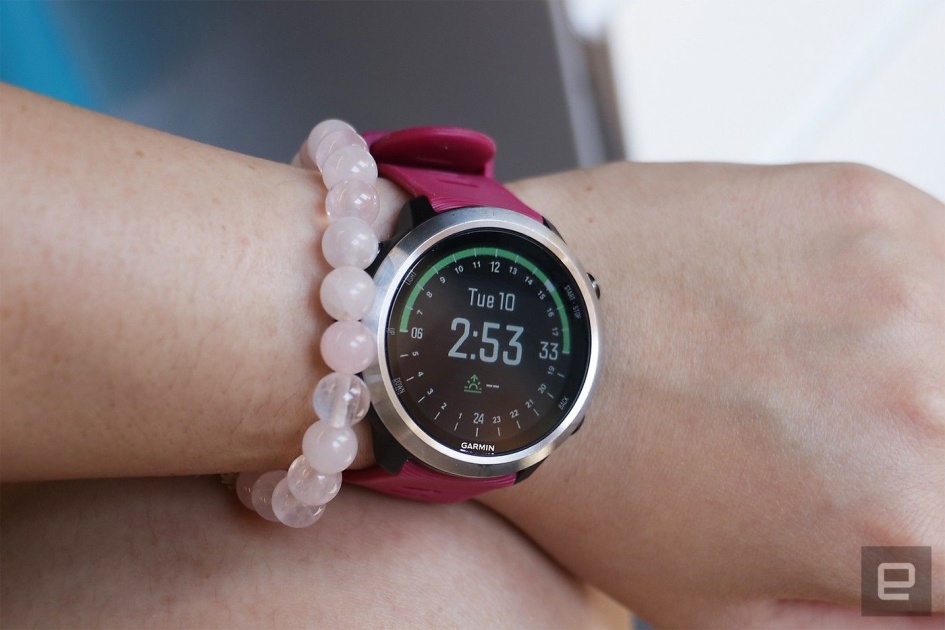 Samsung’s big mobile event is just over a week away, and before all the details surface from random sources — like this Galaxy Watch 3 hands-on video — the company published its own teaser. You can clearly spot the silhouettes of five devices, which appear to be the Galaxy Tab S7, Galaxy Buds Live, Galaxy Watch 3, a new Galaxy Fold and the Galaxy Note 20.

Is there even anything left to leak before Unpacked 2020 starts on August 5th? The only thing that would surprise me at this point is a sub-$1,000 price for that new foldable phone.

Researchers from Stanford and North Carolina universities discovered that fungus thriving in the nuclear fallout of Chernobyl blocked radiation on the International Space Station (ISS). They think that, in the future, it could be adapted for trips to the Moon and Mars.
Continue reading.

It’ll still be a few days before everything is back to normal.

Garmin, the sports tech company, has confirmed earlier reports that it was the victim of an external cyber attack that encrypted some of the company’s systems. It took several systems offline late last week. The attack led to disruption to a host of Garmin’s systems, including “website functions, customer support, customer facing applications and company communications.” Crucially, Garmin says it has “no evidence” that the perpetrators accessed any customer data, including payment information stored in Garmin Pay. Garmin confirmed it’ll still be a few days before everything is back to normal.
Continue reading.

Intel swaps around execs as it chases 7nm CPUs

Last week, Intel revealed that yields for CPUs manufactured on a 7nm process were running a year behind schedule, which will slow its transition to more efficient processors. Now the chipmaker has reshuffled executives in charge, with chief engineering officer Dr. Murthy Renduchintala leaving the company.

Now Dr. Ann Kelleher is leading the push for 7nm and 5nm processes. Intel’s press release credits Kelleher with directing the company’s ramp up of 10nm tech — something it needs to do again as Intel looks to rely on outside fabs instead of the vertically-integrated production processes of old.
Continue reading.