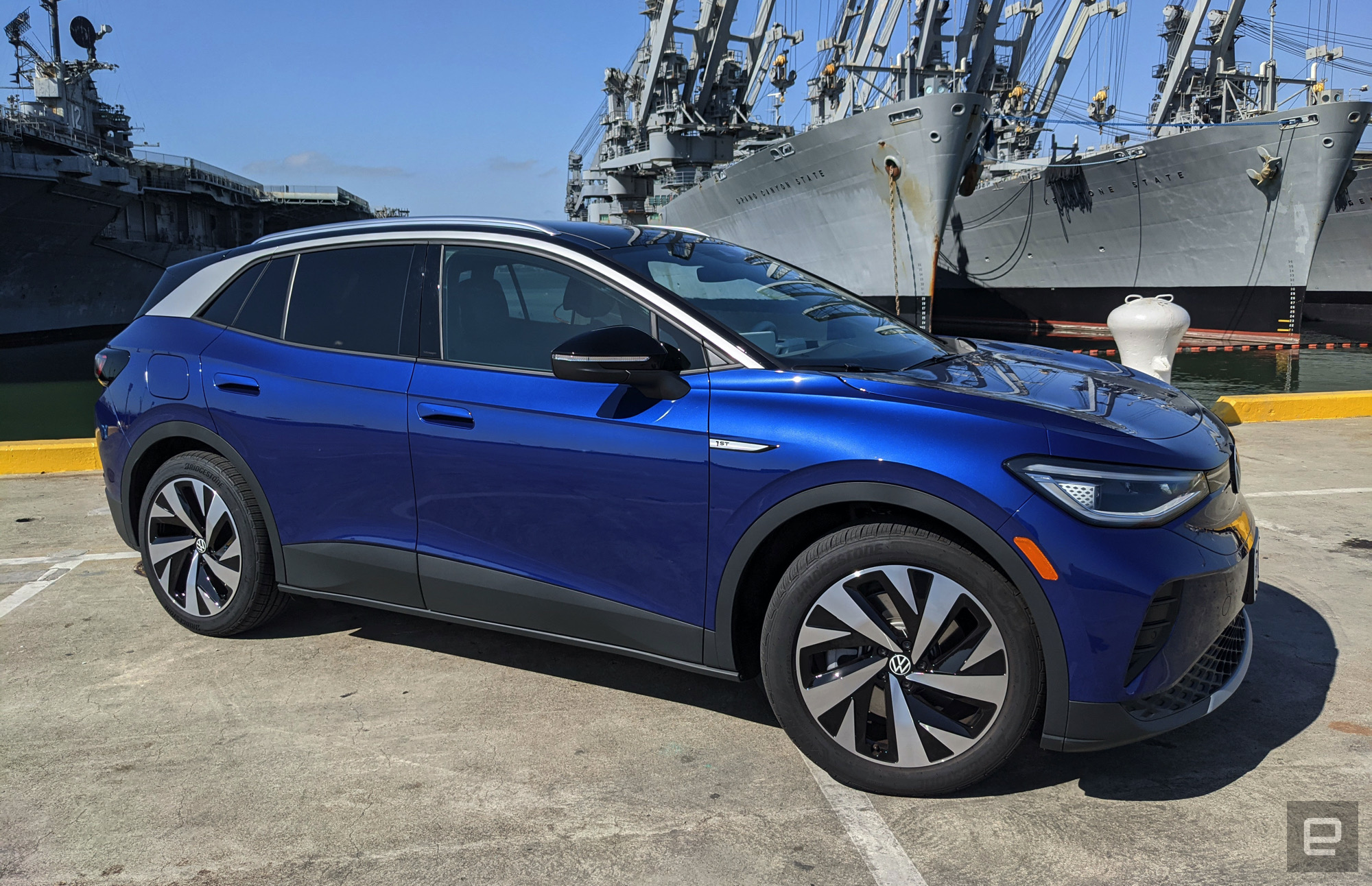 One problem with our electric vehicle future is the need for ubiquitous, easy-to-use charging points all over the world. After all, the only way to avoid range and lines-at-the-charger anxiety is to make sure you can get power whenever you need it. That’s what makes a project, started by Indiana’s Department of Transport, so exciting: It’s working on a road that can charge your EV as you drive.

Backed by the National Science Foundation, and in partnership with Purdue University, the team will test concrete embedded with magnetized particles. This magnetized cement, or Magment, will be produced by a German company (also called Magment). The idea will, if early tests prove successful, see Indiana’s DOT build a quarter-mile track of Magment to see if it can charge a heavy duty truck while it trundles along.

A number of countries, including the UK and Sweden, are currently testing road-based charging. If it works, we won’t need to reorder our lives to accommodate an EV. Better still, permanently available power may make it easier to build cars with smaller batteries, knowing you’re never more than a few inches from your next set of electrons.

The target is 30 frames per second for an extra hour or two of juice.

Steam Deck, Valve’s handheld console, brings PC gaming to your morning commute. The open question, of course, was how such a wee device would cope with the demanding, graphically intensive titles of the last few years. Valve’s Pierre-Loup Griffais explained that the console will ship with an option to limit the frame rate. This Frame Limiter, which has a lower limit of 30 frames per second, was tested on Portal 2, which lasted four hours without it, and six with. It seems like Valve is at least aware its handheld is more than a little ambitious and is making every effort to ensure it actually works. Continue Reading.

China has unveiled its design for a “clean” nuclear reactor, which is at less risk of meltdown and doesn’t require water for cooling. This reactor, which uses thorium and molten salt, is a bit of a holy grail for our clean energy future, at least until something better comes along. Tests should begin later this year, and there’s hope of seeing the first working commercial reactor in the early 2030s. Developed by the US in the early ‘60s, thorium and molten salt reactors are comparable to current uranium reactors. Why was the technology mothballed? For a couple of reasons, most notably because, unlike uranium, the technology didn’t work for weapons. Continue Reading.

This is one air mile you can’t trade in for extra legroom.

Ingenuity, NASA’s Mars helicopter, has now covered a mile of distance flown while studying the surface of the Red Planet. On its latest jaunt, the 10th so far, it zoomed around taking pictures of the Raised Ridges region of the Jezero Crater. They will help mission commanders determine if the Perseverance rover can make it over the rough terrain. Continue Reading.

A globe made of drones was a very impressive sight.

The 2020 Summer Games, before all of the running and jumping and swimming started, was a feast for the more nerdily inclined. The opening ceremony featured a light show, with a fleet of 1,824 drones taking center stage. Initially forming the shape of the five rings, the craft then recombined to create a 3D globe in the air, while a rendition of Imagine, re-orchestrated by Hans Zimmer, rang throughout the stadium. And the geeky festivities didn’t stop there: The athletes walked out to orchestrated versions of classic video game songs. Continue Reading.

Relaxing behind the wheel of Mercedes’ level 3 autonomous Drive Pilot

Motorola’s next Edge flagship phone might drop the curved display

Hitting the Books: Digital youth activism can help save America from itself