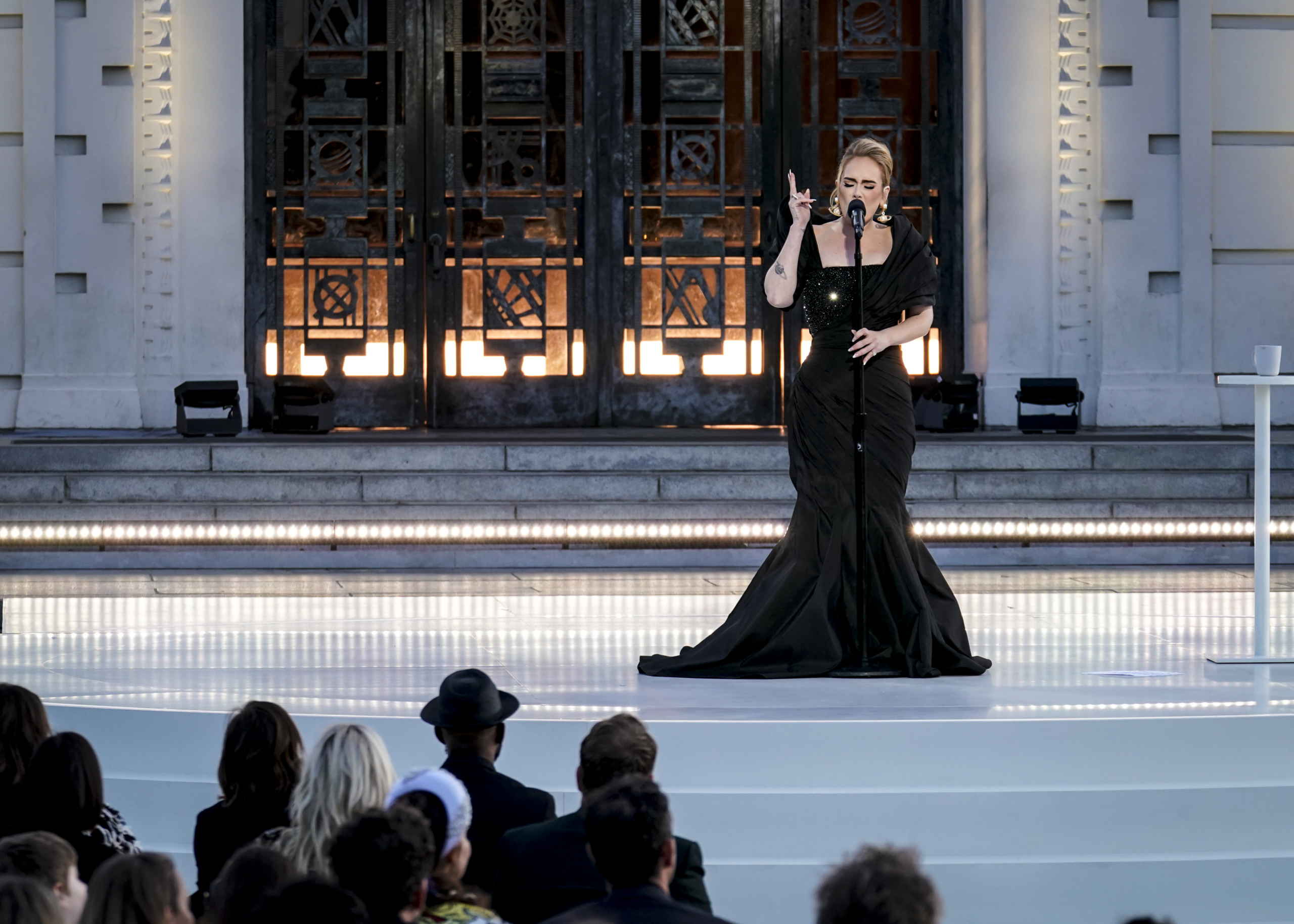 Spotify has removed the shuffle button from all album pages after Adele pressed the company for the change in time for the launch of her album 30. According to her own tweet, albums should be listened to “as [artists] intended” as they tell “a story.” If you were ever in doubt of the influence of major music artists like Adele or Taylor Swift, here’s your answer.

Halo Infinite‘s opening had Engadget Senior Editor Devindra Hardawar worried, especially after its year-long delay. Sure, it was nice to be back in Master Chief’s shoes, but he feared a retread of familiar Halo gameplay, even with the addition of a new grappling hook. Same environments, same cannon fodder.

But a few hours in, once Devindra acquired a Cortana-like AI called The Weapon, Halo Infinite finally opened up. After clearing out an early area, he was presented with something rarely seen in Halo: choice. Read on for his full preview of arguably Xbox’s most highly anticipated game.

You’ll also get smarter MagicBands in the bargain.

Disney has revealed that “Hey, Disney” is coming to Disneyland hotel rooms sometime in 2022. As in Walt Disney World, it’ll be available alongside Alexa in your room’s Echo speaker and handle requests ranging from amenities through to stories and jokes.

There’s more technology in the park, too, as MagicBand+ wearables will also reach Disneyland in 2022. You can use the wristband to enter the park, make purchases and go touch-free, and they’ll use a mix of lights, haptic feedback and gesture controls throughout the theme park.

One of the last hold-outs.

Google’s Pixel 6 is barely on store shelves, but don’t let that stop rumors about its budget A-Series getting another device. Well-known tipster OnLeaks and 91Mobiles have posted what they say are Pixel 6a design renders, and they might prove polarizing. The future midrange phone would follow the redesigned Pixel 6, meaning, yes, that ‘cyclops’ camera bar. However, the headphone jack from the Pixel 5a and other “a” models appears to have vanished.

There would even be a power plant to help with bitcoin mining.

President Nayib Bukele has unveiled plans to build a Bitcoin City near a volcano along the Gulf of Fonseca, between La Unión and Conchagua. Yes, it sounds like a video-game locale in Cyberpunk, but sadly it’s more about business. Even if it’s near a volcano.

The metropolis will have its own geothermal power plant to support crypto mining, and there will be no capital gains, income, payroll or property taxes, just value added tax.

Synth#boi is an art project you can play — and buy.

The more you play on the Synth#boi, the more the ‘person’ in the visualizer lights up — it’s as if the device is staring back at you and judging your performance. Which isn’t sinister at all.

Why Apple changed its mind on Right to Repair