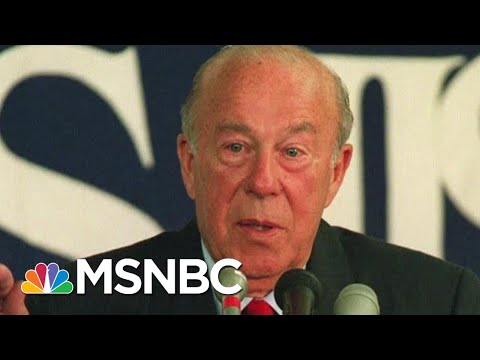 According to Leon, Dermen said, “You’re being too flashy. You’re looking for too much attention.” He pointed at Jacob. “Do you appreciate what this man has done for you? Do you care about him?”

“Would you do anything for this man?”

“Would you be willing to leave the country?”

By now Leon was terrified. “What do you mean?”

“I’m worried because you’re weak. If they come at you, you’ll talk.”

Dermen then insisted Leon drive back to their hotel with him and two of his bodyguards. Riding in the passenger seat, Leon was petrified, he later testified. He thought he was about to get shot in the back of the head.

A few weeks later, Leon met Dermen again, at a gigantic birthday party for Jacob in Utah. (Dermen gave Jacob a present of a gold Ferrari. Nice, but not quite as impressive as the $1.8 million Bugatti that Jacob had recently given Dermen for his birthday.) Dermen again took Leon outside.

“How well do you know your wife?” he asked.

Leon spluttered. “We’ve been together 16 years!”

Despite his misgivings, the Lion apparently kept chasing his prey. In March 2015, Washakie banked $164 million in IRS tax credits. Jacob claims Dermen insisted they up the ante. Early the following year, Washakie filed for credits totaling $644 million. At that point, the company wasn’t producing a single gallon of biodiesel.

When Isaiah saw those claims, he freaked. “What are you doing?” he asked Jacob. “You just sent us to prison!” Not to worry, Jacob told him; Dermen had it all under control. They had the umbrella. But the sky was getting awfully dark.

In early February of 2016, according to Jacob, he got a call from someone at the Salt Lake City IRS office—he claims not to know who—with an urgent message: Federal agents were planning to raid Washakie’s offices. The family scrambled. Michelle Michaels, the former Order member, says her mother, who worked in one of the Washakie offices, told everyone there, “If you don’t need the record, shred it.” Michaels, 15 at the time, was drafted to help alter computer records. Hard drives on computers belonging to Jacob, Isaiah, and Rachel were replaced. Isaiah grabbed binders full of documents and stashed them in his car. According to court documents, Jacob says he called Dermen. The Lion was soothing. “I checked,” Dermen told him. “There’s not going to be a raid.”

At 8 am on February 10, a swarm of IRS, EPA, and Homeland Security agents rousted Jacob and Sally from bed. All those documents the investigators had been gathering had yielded enough probable cause for a search warrant. Jacob watched as they rummaged through his home for a solid nine hours. Meanwhile, more agents from the EPA and IRS were searching several other Order-related offices in Salt Lake City.

But they didn’t turn up much. “Federal agents found computers that had been wiped or recently replaced, empty desks, and empty bookcases with dust outlines where binders and other documents were recently stored,” prosecutors later noted sourly in court papers.

Two days after the raids, a badly rattled Jacob was in Las Vegas, meeting with Dermen in a suite at the Wynn, a high-end hotel on the Strip. According to Jacob, the fuel tycoon had Jacob strip down to his underwear to prove he wasn’t wearing a wire. With that confirmed, he told Jacob he hadn’t known about the raid but that “his boys” would try to take care of it. “Stay strong,” Dermen told him—and go tell Deryl Leon to stay strong too.