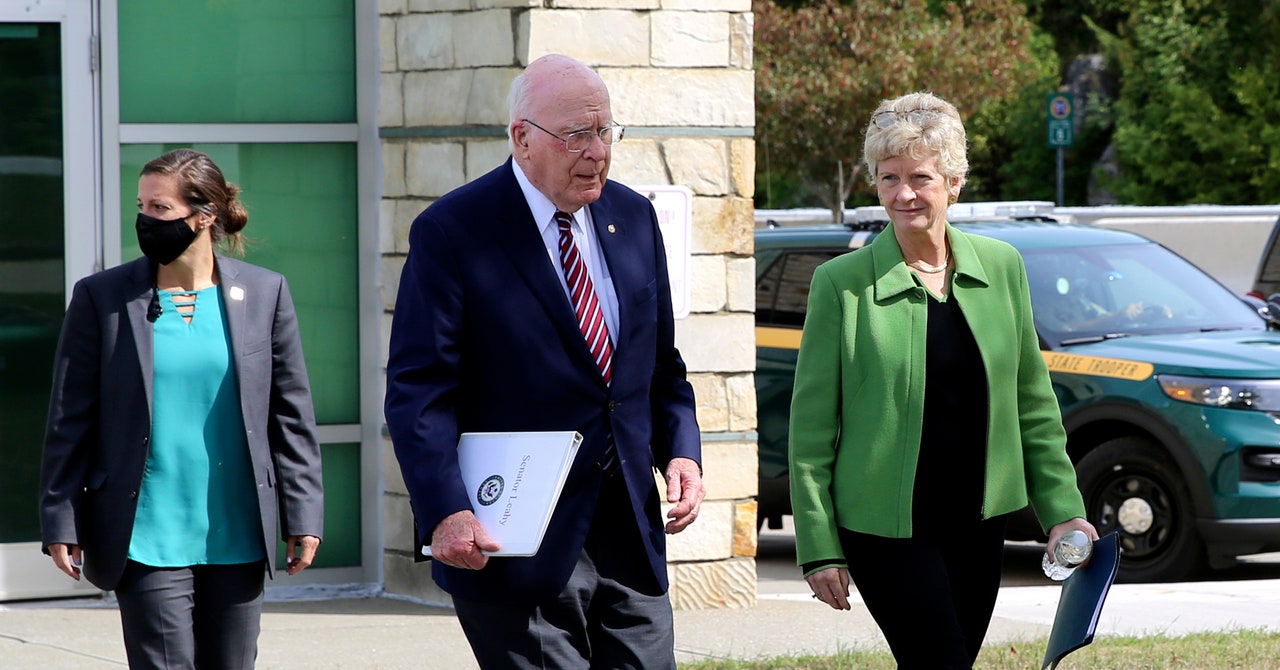 The General Services Administration is among the lesser-known arms of US government, but it has surprising reach. It owns or leases more than 370 million square feet of offices and other facilities on behalf of other federal agencies, and also provides vehicles and IT services. Its government tech support is a particular priority of President Biden’s pick to lead the agency, Robin Carnahan.

Carnahan, confirmed by the Senate in June, previously worked at 18F, a tech group set up inside GSA by the Obama administration to modernize government technology. In a recent conversation with Tom Simonite, she discussed plans to smooth online access to government services and lure more tech talent. An edited transcript follows.

Many people have leaned more heavily on the internet during the pandemic. Has that made it more obvious that digital government needs to improve?

It has, because everyone saw it so clearly. After Congress quickly passed the multitrillion-dollar CARES Act that funded unemployment benefits, governors had to explain why people couldn’t get them. The technology was the barrier—this digital infrastructure has been underinvested in for decades.

At the same time there has been big investment from Congress. [The Covid-19 stimulus package included $1 billion for technology modernization.] It’s exciting to have both momentum and money at the same time.

Where do you plan to invest?

It makes sense to make a pretty big bet in services shared between many agencies, like login and identity verification. GSA has a service called Login.gov, which is already in use by 30 million people. It just got a big investment from the modernization fund and we hope in the next year that we can up that number to 100 million.

About 27 different agencies already use Login.gov—some pretty big, like Social Security—and we’re talking to a lot more. You can imagine how much more convenient it could be if you just had a single login for all your interactions with the government.

People log in to all kinds of services online. Why is it harder to build for government?

One big difference in government is that you have to create systems that work for everyone, not just those that have good credit scores or that have active bank accounts. Many people most in need of government services don’t have those.

“We have to have the tech talent in the room at the beginning of the discussion, not bolted on at the end.”

There is other infrastructure we can leverage as government: The US Postal Service and the Veterans Administration have locations all over the country. These are federal agencies that we could collaborate with to verify identity for people who need to show up in person.

Some state governments, such as California, adopted face recognition to verify identity for services like unemployment benefits. But there are reports of problems with accuracy, and concerns about privacy.

Automation that we can get from artificial intelligence is a thing that we’re going to use when it’s appropriate, but we’re going to be cautious about it and understand what biases there might be.

You don’t have any concrete plans?

One reason government technology has a poor reputation is that the most talented technologists generally work in industry. Groups like 18F, where you worked before, and the US Digital Service, place tech workers on temporary “tours of duty” in government. How else can you attract star techies?

We need lots of different technologists: people with experience, but also folks who want to make government their career. We just announced a program called Digital Corps for early career folks who want to be able to use their technology skills in government. We didn’t have a good on-ramp for that before.

The Biden administration is very focused on this because it’s super clear that bad delivery sinks good policy. To be able to deliver anything, we have to have the tech talent in the room at the beginning of the discussion, not bolted on at the end.