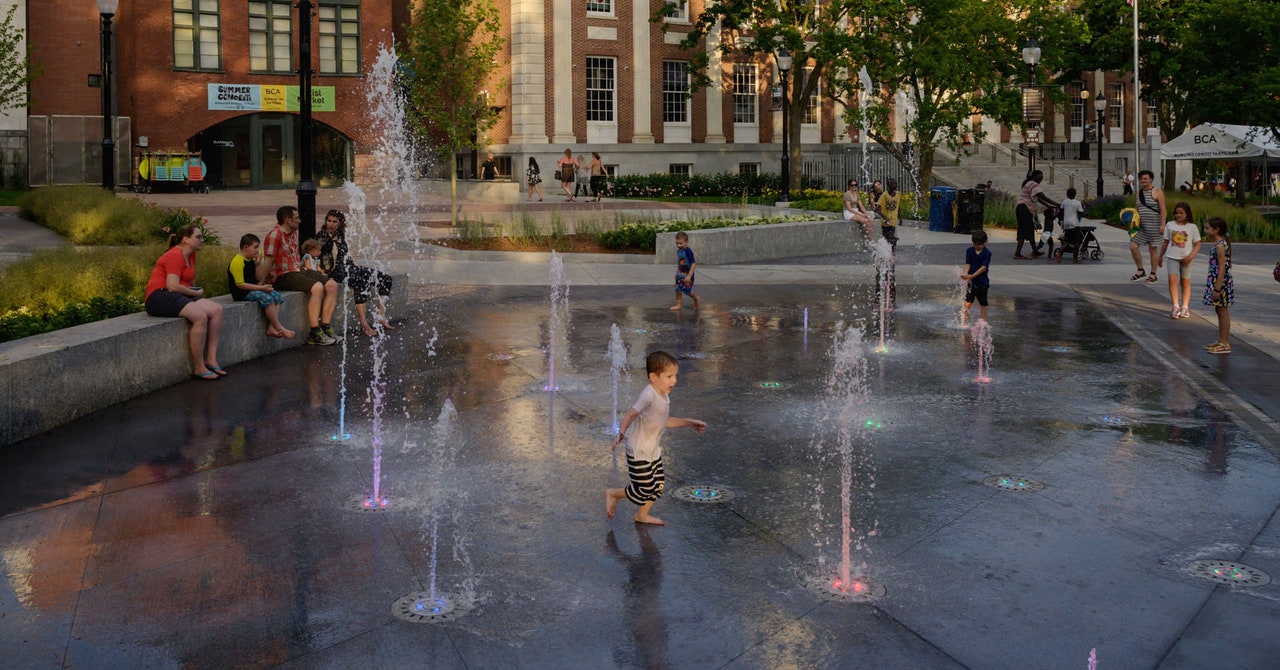 Vaccinations were supposed to end our nightmare and we’d enjoy a 2021 “summer of freedom.” But when the season ended with some of the highest case and deaths numbers to date, I knew it was time to talk to Larry Brilliant again. Brilliant is CEO of Pandefense Advisory and senior counselor of the Skoll Foundation, and he was part of the global team that helped eradicate smallpox. We have had several conversations about Covid in the past 18 months in which Brilliant dished out a mix of hard truth, science-grounded analysis, and reassurance that one day we’d be reacquainted with what normal used to be. But not necessarily soon: This summer, he was the lead author of an article in Foreign Affairs that called Covid-19 “The Forever Virus.” Which doesn’t sound very cheerful.

Indeed, living carefully in Marin Country, California, Brilliant, 77, now seems as impatient as the rest of us. Even in the 2010 disaster movie he consulted on, Contagion, scientists turned the pandemic around quicker than we have with Covid. He’s audibly frustrated after seeing failed policy and the devastating politicization of a viral outbreak. Yet he still reminds us that we’ve come a long way: We have an effective vaccine and a current presidential administration committed to addressing the problem. But obstacles remain, and at the moment, one of the biggest is the presence in school of millions of unvaccinated kids under age 12.

In a way, this was the toughest of the four conversations I’ve had with him. He struggles with the dissonance between having a vaccine and the ever-rising number of deaths, especially when some countries have abundant vaccination supplies and others have meager access. Yes, the virus is forever, he thinks. But, as people build resistance via both vaccines and natural antibodies, there will come a day when it doesn’t dominate our lives, fill our ICUs, and poison our politics. Just when that happens depends on … us.

This interview has been condensed and edited for clarity.

Steven Levy: Have we blown it?

Larry Brilliant: We’ve blown this several times. The original sin was the Chinese government knowing that they had an outbreak—knowing it was respiratory-spread—and allowing probably single-digit millions of [Lunar New Year] festival holiday travelers to pass through the epidemic area, get on airplanes, and go to foreign countries. That was our first chance to nip this in the bud.

Number two was Trump. If we had any chance after China, it would have been to take the virus seriously. But what Trump did would be unkind to ostriches, if we made the comparison. He pretended not to notice. To capture one moment, when the passengers from the cruise ship returned to San Francisco, Trump said, “I don’t want them touching American soil so that it doesn’t count against my numbers.” [Brilliant is paraphrasing.] That encapsulates the way Covid became politicized.

OK, but I’m talking about 2021. We have a new administration and things were looking up. Now it looks like we lost the momentum, and the White House has lost control of its narrative.

The problem we have right now is that people are continuing the myth that children don’t get it, don’t spread it. Last week we had 250,000 children in the United States who were sick with Covid. Roughly on the first of September, plus or minus two weeks, 100,000 schools opened up. The three things that we know will keep kids safe are vaccination, testing, and masking. And of those 100,000 schools, how many do you think won the trifecta?