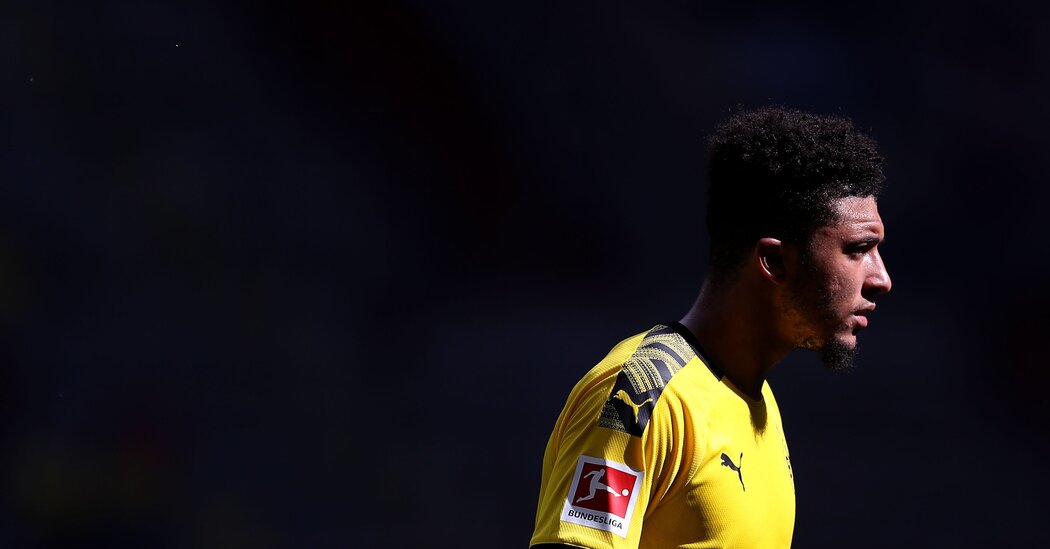 So, in the end, Lionel Messi came back. Not willingly, as he made abundantly clear; the world’s finest player made it perfectly plain that he felt he had been tricked and misled and deceived by the “club of his life.” We will only know in time what that means for the relationship that has, more than any other, defined soccer over the last decade.

Back when we — and Messi — thought Messi would go, though, the reader Phil Adams sent a question. “In prior columns, you’ve indicated that Barcelona’s manager(s), or whoever is in charge of player acquisition, have made any number of bone-headed acquisitions,” he wrote, entirely correctly. “So, in charge of revisionist history, who would you have declined to purchase over the last few years?”

Ordinarily, I would dodge this sort of thing. Partly because I’m not a scout, so my verdict on who any team should or shouldn’t sign is, essentially, worthless. But mainly because such an approach oversimplifies the complexity of recruitment.

For all its faults, Barcelona has not signed bad players in the last few years. Philippe Coutinho and Ousmane Dembélé are brilliant footballers. That they have not been able to perform at Camp Nou is not down to a lack of ability; it is down to a lack of cohesion in the squad, joined-up thinking in the boardroom, and long-term planning at the club. The same fate might have befallen any player I could suggest as an alternative.

But all those caveats aside, let’s give it a go.

In the summer of 2017, Barcelona had $260 million burning a hole in its pocket from the sale of Neymar. It blew basically all of it on Dembélé, Nelson Semedo, Paulinho and, a few months later, Coutinho. How would I have spent that money?

Well, for the sake of realism, let’s restrict ourselves to players who were actually transferred during the 2017-18 season, so as not to indulge in far-fetched speculation. For the sake of fun, let’s not just say “Kylian Mbappé.” And for the sake of decency, let’s acknowledge that hindsight is a terrible thing, and so forgive Barcelona for not thinking of signing, say, Mohamed Salah that summer.