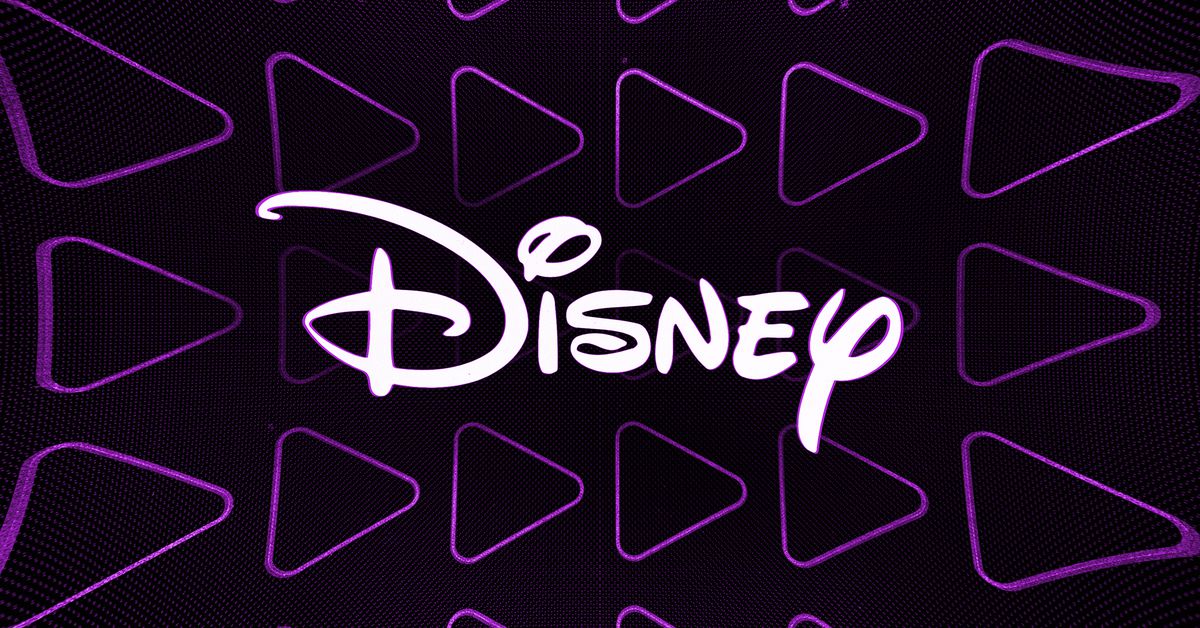 The year 2020 was when most of us went from going out with loved ones to exchanging recommendations on what type of TV show or movie to stream next. One way to suit everyone’s taste — kids, adults, and sports fans — is to try the Disney Bundle, a streaming pack that consists of Disney Plus, ESPN Plus, and Hulu.

Here are some of my favorites.

We’ve rounded up our favorite and most-used games, apps, and entertainment. Check out our app picks for iPhones, Android phones, PCs, and M1-equipped Macs; our favorite mobile games from Apple Arcade and Google Play Pass; and our top choices for gaming PCs, the PS5, Xbox One and Series X / S, Nintendo Switch, and VR. We’ve also listed our favorite streaming shows on Disney Plus, Hulu, ESPN, and Netflix; some great sci-fi books; and exciting new podcasts. (Note: pricing was accurate at the time of publishing but may change.)

The Mandalorian (Disney Plus)

Season 2 of The Mandalorian debuted this year, and it’s just as good as the first season, if not better. Picking up where season 1 left off, Mando is tasked with returning Baby Yoda Grogu to his home — but of course, that turns out to be more difficult than it sounds. The second season brings a ton of action, laughs, and the return of popular Star Wars characters like Ahsoka Tano and Boba Fett.

Happiest Season certainly has its fair share of rom-com cliches and tropes, but I would argue that it is one of the best movies available on Hulu. Happiest Season is about Abby (Kristen Stewart) going home with her girlfriend Harper (Mackenzie Davis) to meet her family. The problem? Harper has not told her parents she is gay.

While the plot is pretty predictable, I found the movie itself to be quite hilarious. The entire cast is phenomenal. (Without giving any spoilers away, Daniel Levy is the best part of this movie, stealing every scene he is in.) I would pay top dollar to see a film starring Levy and co-star Mary Holland. Just saying.

The Proud Family (Disney Plus)

I know — it’s really weird putting an older animated TV series on this list, but The Proud Family, which aired originally from 2001 to 2005,is a really good show. (If you have not watched it already, please do.) I have been rewatching it lately because I found the show aged pretty well for the themes and topics it tackles. With a revival series announced this year coming exclusively to Disney Plus in 2021, now is a great time to enjoy the original series in all its glory.

I am letting you know right now: this is not the last time I mention Star Wars in this piece. If you are looking for new Star Wars content this year, look no further: Disney has released the Lego Star Wars Holiday Special. Set after The Rise of Skywalker, the holiday-themed short follows a Lego version of Rey as she and her friends prepare for Life Day. Rey stumbles upon a Jedi Temple and sets out on a cross-timeline adventure to try to restore balance to these timelines and find a deeper knowledge of the Force.

A sci-fi thriller originally released in 2016, 11.22.63 is a Hulu limited series based on the novel 11/22/63 by Stephen King. The show stars James Franco as Jake Epping, an English teacher from Maine who is persuaded by his longtime friend to go back in time and prevent the assassination of President John F. Kennedy.

The show has a ton of supernatural themes, and while I find its rules for time travel to be extremely odd and necessarily convoluted, 11.22.63 is worth a watch. It strikes the right emotional levels, from tense and on the edge of your seat to curious about what happens next. There are also some very emotional scenes that just might make you cry.

Dave Filoni’s Star Wars: The Clone Wars finally received a proper ending when the final season was released this year on Disney Plus. Based on the intergalactic war between the Galactic Republic and the Confederacy of Independent Systems, the show provides a lot more background about what went on during this fictional three-year war. Several notable characters from the prequel films, including Darth Maul, Anakin Skywalker, and Yoda, are present. With a ton more Star Wars shows and movies on the way, now is a great time to catch up on all of the shows on Disney’s streaming service.

As a little girl, I watched the Animaniacs all the time. From the catchy musical numbers like the US Presidents song to the hilarious misadventures with the Warner siblings, this kids’ show is one of my fond childhood memories. So naturally, I was excited to hear about a revival series. I always enjoyed the parodies and satire in the original series, and with the revival series airing during a completely different political and social climate, I just had to see what the writers would poke fun at.

When most people think of Hamilton on Disney Plus, they probably remember the uproar about how Disney dropped two instances of the F-bomb from the musical. But jokes aside, Hamilton is a great stage musical, and given that 2020 has kept many of us inside and unable to see live theater, Disney Plus is helping fill that void. It’s a must-see.

As a Washington Capitals fan, part of me really wanted to put Quest for the Stanley Cup in this spot, but I can respect the fact that not everyone likes hockey, let alone sports (or the Washington Capitals). Nevertheless, O.J.: Made in America is, in my opinion, one of the best things you can stream if you have ESPN Plus.

This documentary series focuses on O.J. Simpson’s life, from when he was an emerging football star, through his status as a celebrity, to his fall from grace as he went on trial for the murder of two people, including his ex-wife, and finally to his arrest and conviction for committing a robbery in 2007.

Set five years before the events of A New Hope, Star Wars Rebels is an animated series that focuses on a diverse starship crew as they try to fight against the Galactic Empire. It’s a great show to watch if you enjoy the Star Wars films and are looking for some material that further expands upon the lore of this fictional galactic universe.