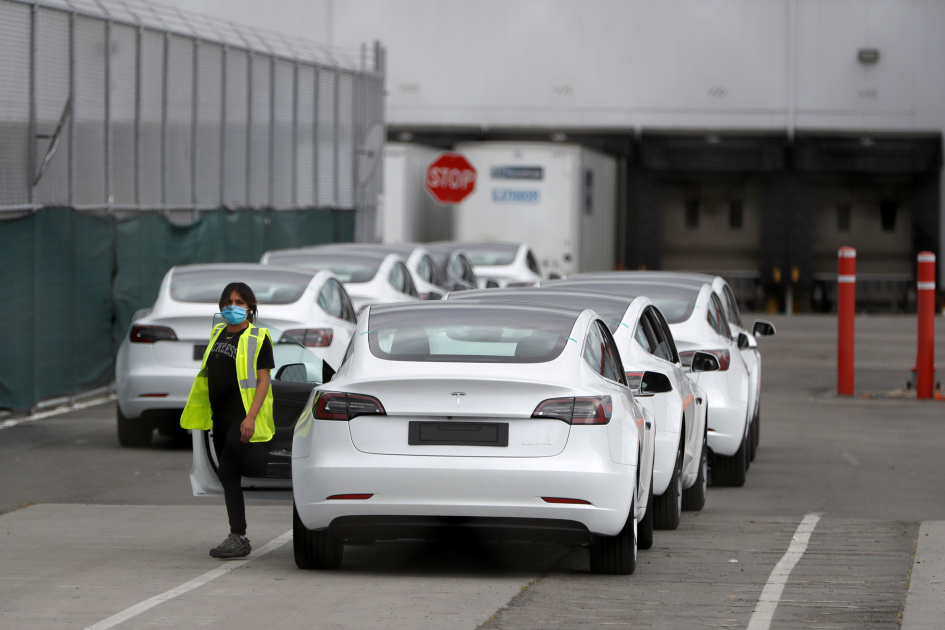 While the state wasn’t necessarily trying to avoid a battle with Tesla, its decision could have that effect. The electric car maker closed its Fremont plant for six weeks when Alameda County ordered a shutdown in March, but it reopened the factory in early May in defiance of county rules. Company chief Elon Musk said he was willing to risk arrest and even threatened to move Tesla’s headquarters in response to the policy.

The decision comes as there are questions about Musk’s health. A week earlier, he said he received both positive and negative COVID-19 test results after suffering possible (if relatively mild) symptoms. This hasn’t had a tangible impact on Tesla’s business, but there’s little doubt that the new coronavirus looms over the EV giant regardless of whether or not its factory stays open around the clock.