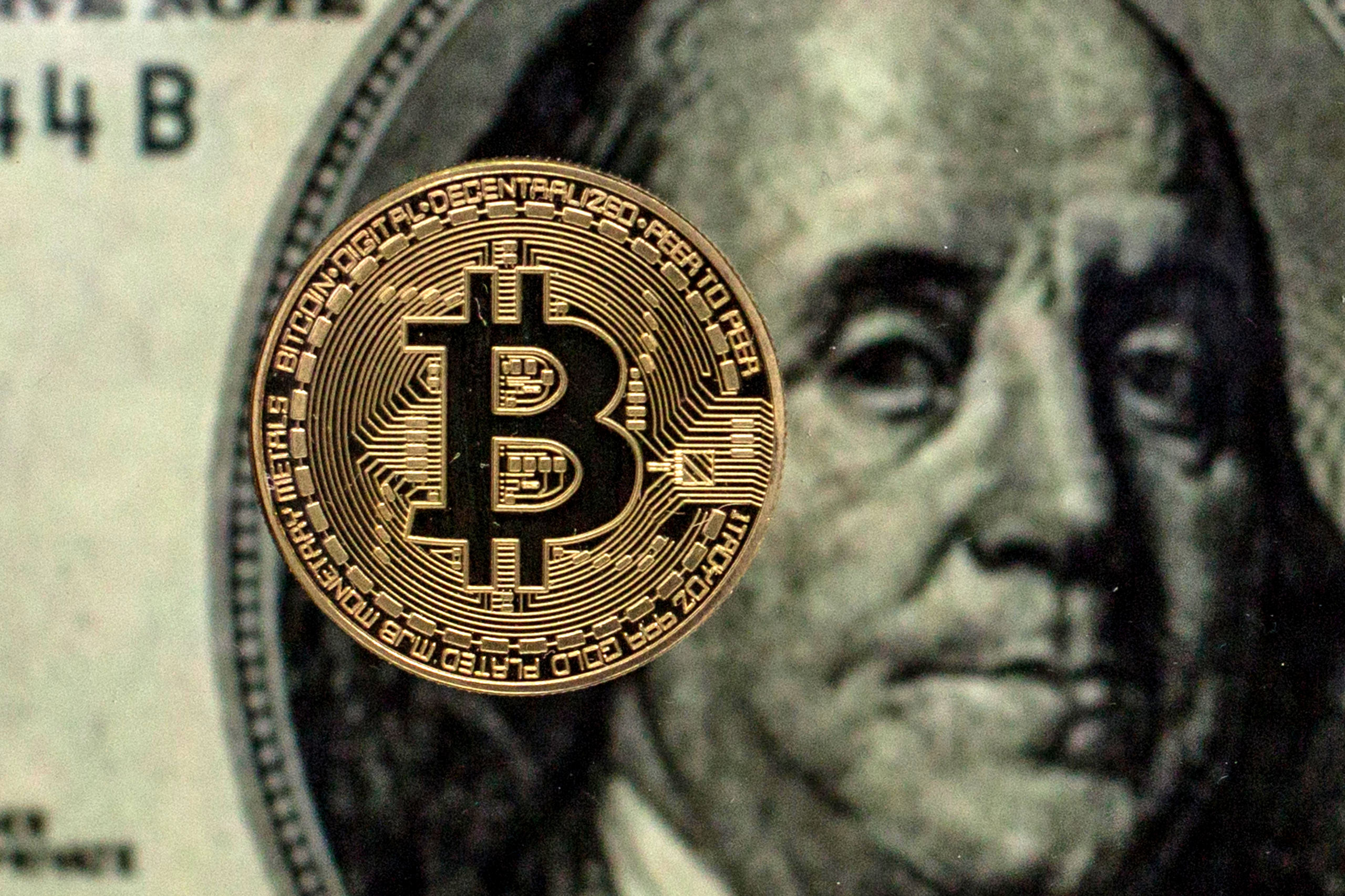 Just weeks after Tesla started accepting Bitcoin as currency for cars, Elon Musk revealed in a tweet that it will “suspend” the effort. According to the release (Tesla does not appear to have a functioning press office), the company is “concerned about rapidly increasing use of fossil fuels for Bitcoin mining and transactions.”

A study last year estimated bitcoin mining used 7.46 GW of electricity on average, and the same study puts the number right now at 16.71 GW. That would represent 147.79 TWh on an annual basis.

Tesla went on to say that it “will not be selling any Bitcoin” (how much it may have already sold of the coins it purchased earlier this year for $1.5 billion is unclear) and said that it will use those holdings for transactions whenever mining “transitions to more sustainable energy.” It’s also unclear why Tesla hadn’t taken these factors into account before announcing its use of Bitcoin, as they were already well-known.

Without specifying a particular cryptocurrency, the company is looking at other options that it says use less than one percent of Bitcoin’s energy per transaction, likely by using proof of stake blockchain technology instead of proof of work. This would rule out Dogecoin, although it’s unclear if this policy will impact SpaceX’s crypto plans. Ethereum is a possibility as miners have discussed moving to a more energy efficient system, and predictably prices of the cryptocurrency have risen by over $200 in the last hour, while the value of Bitcoin has dropped by $2,000 or so to $52,795.53, according to Coinbase.

Tesla has suspended vehicle purchases using Bitcoin. We are concerned about rapidly increasing use of fossil fuels for Bitcoin mining and transactions, especially coal, which has the worst emissions of any fuel.

Cryptocurrency is a good idea on many levels and we believe it has a promising future, but this cannot come at great cost to the environment.

Tesla will not be selling any Bitcoin and we intend to use it for transactions as soon as mining transitions to more sustainable energy. We are also looking at other cryptocurrencies that use <1% of Bitcoin’s energy/transaction.