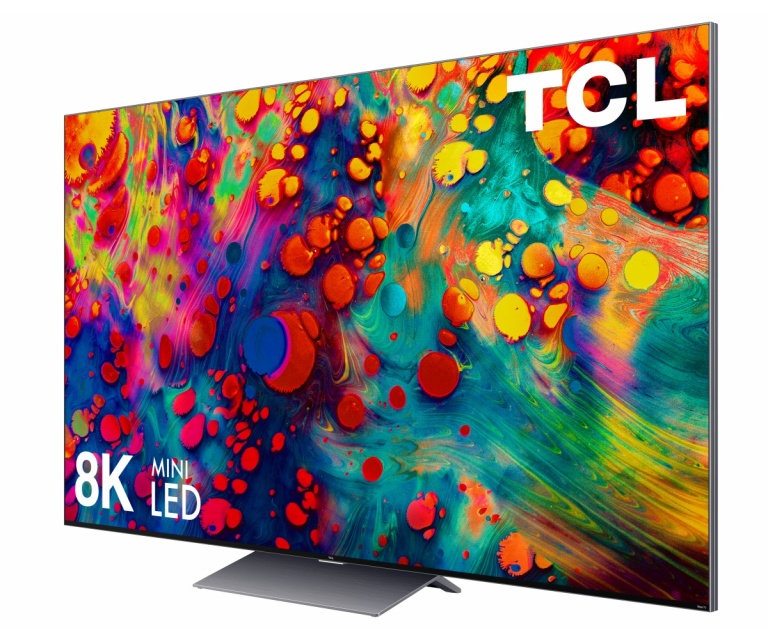 TCL’s impressive LCDs have been among our favorite TVs over the last few years, so how do they get better for 2021? Belatedly following up on a promise from last year’s CES event, all the new entries in its midrange 6-Series lineup will feature 8K resolution that’s four times sharper than 4K. While it’s unlikely you’ll have much native 8K content to watch on the sets, they are prepared to upscale lower-res content. If you prefer to stick with 4K, the company says that its existing lineup of 6-Series TVs will remain available.

The last edition of the 6-Series LCD featured the second generation of TCL’s mini LED backlighting technology, and now LG and Samsung will sell TVs using similar technology. To keep up with the pack, TCL is launching its third generation mini LED backlighting, dubbed OD Zero. The name is Zero because the distance between its backlight layer and LCD panel has been reduced to 0mm, which should make for an even thinner display.