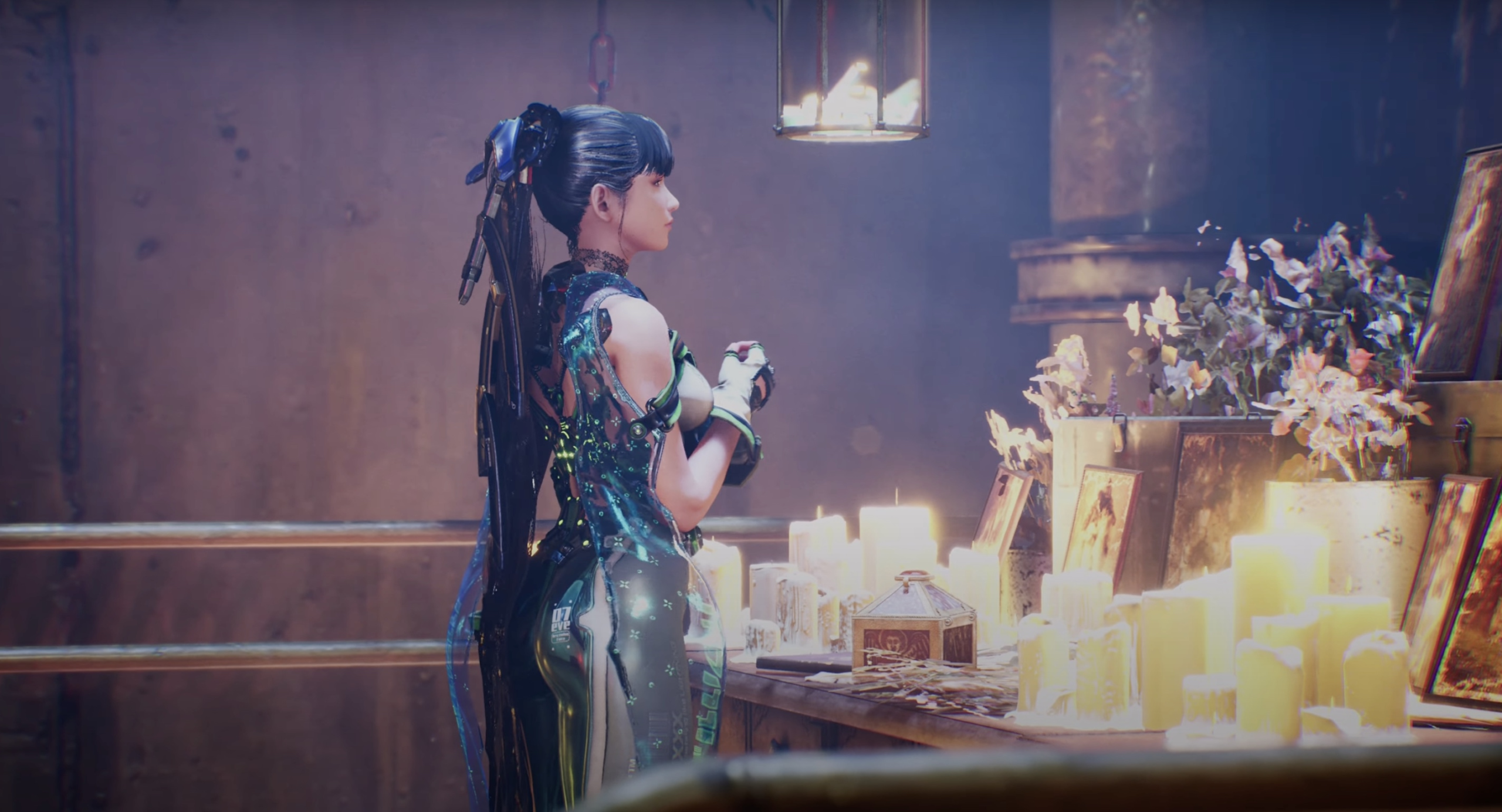 Project Eve is a futuristic action RPG built for the latest console generation, and today Korean studio Shift Up provided the longest look yet at how it’ll play. From today’s trailer, it feels like a cyberpunky blend of Nier, Devil May Cry, Bayonetta and God of War, with an energetic undercurrent. And bonus, some of the enemies are truly horrifying.

Shift Up showed off the new trailer during today’s PlayStation showcase. The studio didn’t provide a release date, but the game is certainly looking closer to completion.

The first teaser trailer for Project Eve hit in 2019 and the game has garnered a small yet fervent group of followers, mainly drawn to the impressive-looking graphics. Shift Up published a second trailer in November 2020 and provided the following description:

“The video depicts ‘Eve’ and the battle against unknown invaders, NA-tives, to reclaim the lost Earth after its collapse. Intense battle scenes were realized with overwhelming live-action-grade graphics, showing advanced technology of SHIFTUP since the title’s first trailer video. SHIFTUP now operates an independent studio for console games, utilizing technology such as high-density 3D scan system and performance capture system. Development is in progress to show maximum performance on various platforms including consoles.”