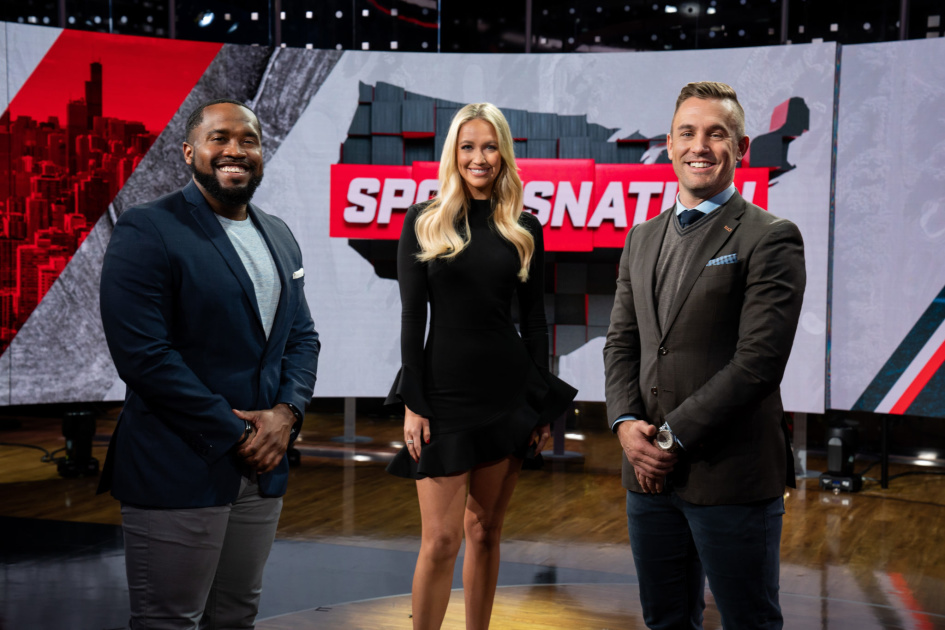 When ESPN’s SportsNation first launched in 2009, a lot of its material came directly from the internet via YouTube, tweets and online polling — making for some lively, meme-filled counterprogramming to ESPN’s stodgy SportsCenter. The show eventually ended in 2018 on cable, but ESPN has announced that it’s coming back on its ESPN+ streaming service with three new hosts: Ashley Brewer, Treavor Scales and Taylor Twellman.

ESPN intends to get back to its social media roots, with the hosts (all current ESPN personalities), along with guests like WNBA player Chiney Ogwumike and House of Highlights Instagram account founder Omar Raja. “Together, they will provide a look at the previous night’s most resonant plays and dig into social reaction, debate, Top 5 lists, deep dives, interviews and more,” said ESPN.