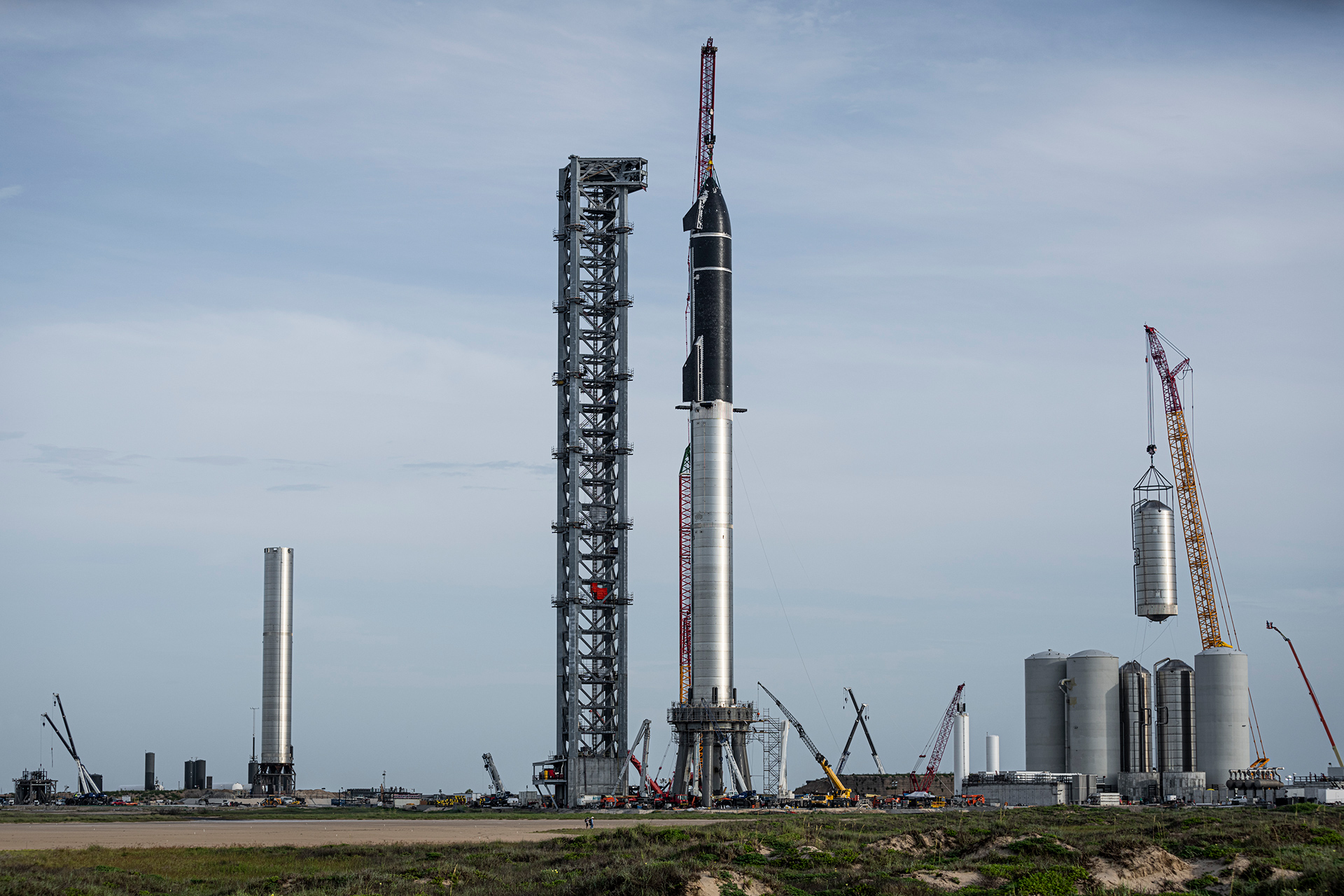 SpaceX’s hopes for a timely Starship orbital flight haven’t gone according to plan, to put it mildly, but there might be hope on the horizon. According to TechCrunch, Elon Musk told a joint meeting of space research boards that his company is aiming for the first Starship orbital flight in January 2022. The chief executive was quick to admit there was a “lot of risk” and that SpaceX might not succeed, but he figured the team would at least make “a lot of progress.”

There could be around a dozen further launches in 2022, Musk added. The timing also hinges on an FAA environmental impact review of SpaceX’s Boca Chica launch facility. The agency intends to finish its review before the end of 2021, but a delay might push back upcoming Starship launches.