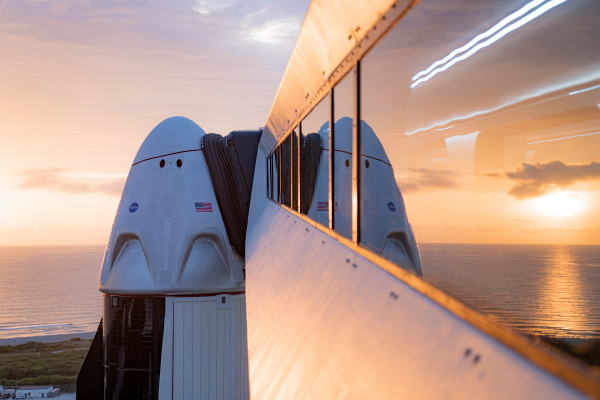 SpaceX has announced its first all-civilian private spaceflight mission, a high-priced galactic tourism launch that it hopes to fly by the fourth quarter of 2021. The mission, which will use SpaceX’s Dragon crew spacecraft and its Falcon 9 rocket, will include Shift4 Payments CEO Jared Isaacman, as well as three crew members to be selected and sponsored by Isaacman, his company and St. Jude Children’s Research Hospital. That’s one way to drive product adoption.

The mission is being called Inspiration4, and there’s already a significant digital presence for it, including a website with a countdown timer. Two of the seats on the four-person ride will be donated to St. Jude recipients, with one (which is already assigned, though the person hasn’t yet been identified beyond Isaacman confirming she’s a diverse selection) going to a frontline healthcare worker at the children’s medical research center, and another going to a member of the public that will be chosen from entrants to an online contest based on making a donation to St. Jude’s. The final seat will go to an entrepreneur who builds a business on Shift4’s e-commerce platform for online stores.

Isaacman has committed $100 million to St. Jude’s as part of the Inspiration4 campaign, and will be looking to raise another $100 million or more from contributions made through the program. While he actually began Shift4 Payments when he was just 16, which now processes more than $200 billion per year in transactions, Isaacman also created and led a private air force, which he later sold to Blackstone, the large global private military contractor. Isaacman’s business trained pilots for the U.S. Air Force, and he himself is a trained pilot certified on both commercial and military aircraft. 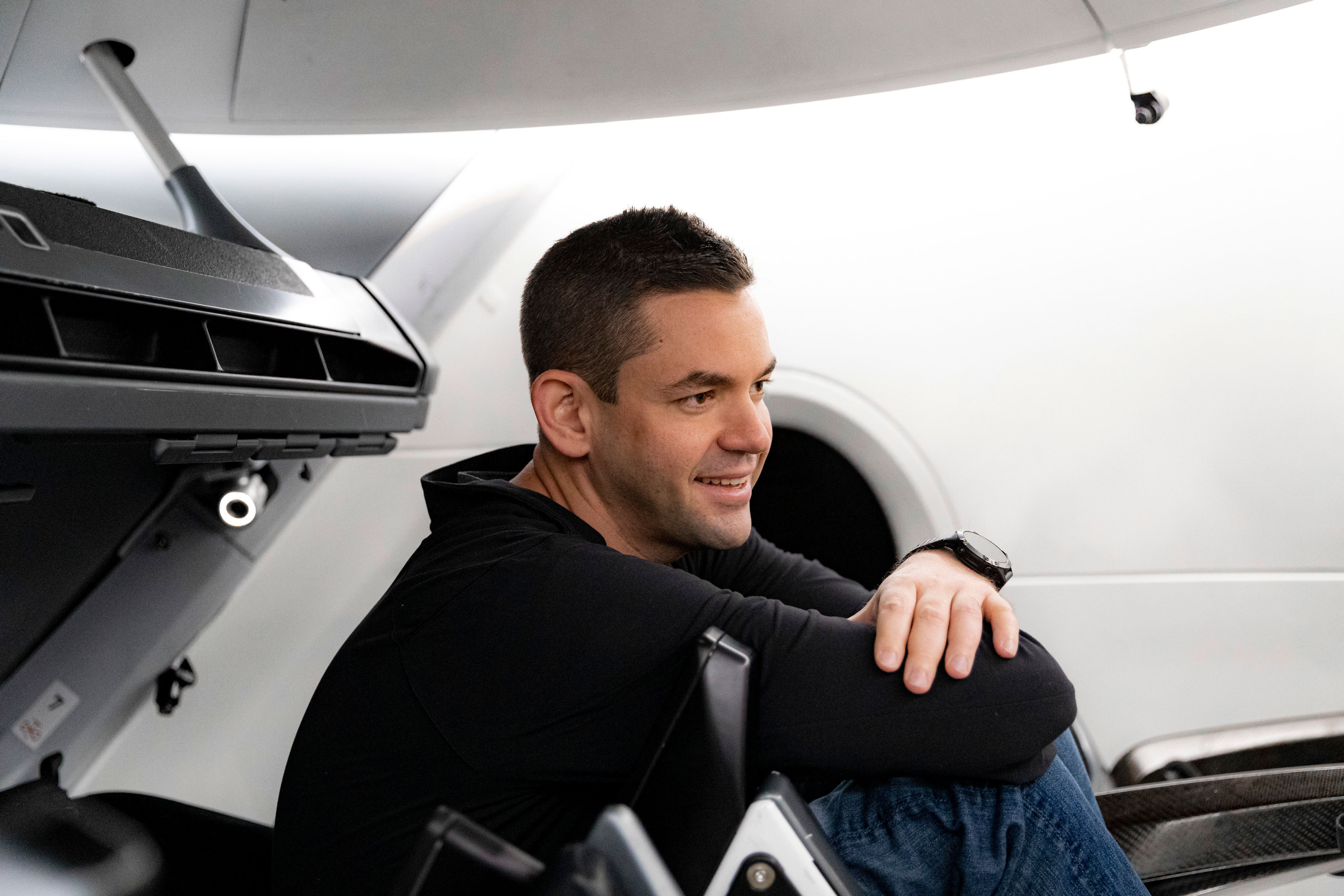 He’ll serve as the Dragon flight’s commander, which makes sense, given that although the spacecraft flies in a fully automated fashion, there should still be someone with some kind of expertise on board in case of emergency. Isaacman’s history as a pilot, combined with the fact that he’s extremely rich, make him a great candidate for that role.

As to the nature of the mission, it’ll involve pre-launch commercial astronaut training, including instruction in orbital mechanics and zero gravity maneuvering. The flight itself will take off from Kennedy Space Center in Florida, and it’ll then circle the globe for multiple orbits (approximately one every 90 minutes, the company says), while the spacecraft remains aloft for multiple days — SpaceX founder Elon Musk said that it’s ultimately up to Jared, but that a range of two to four days is what the company suggests. It’ll then re-enter Earth’s atmosphere and make a water landing in the Atlantic Ocean, where it’ll be recovered by a SpaceX crew. Musk said that the mission intends to use the SpaceX Dragon capsule currently docked at the International Space Station for this flight, and that it has NASA’s approval and cooperation for the launch.

SpaceX previously revealed that it would be looking to host private missions with Dragon once it was rated for human flight by NASA. Now we know when the first dedicated private mission is looking to take off — and it might even beat other private space tourism efforts out the door, including Virgin Galactic’s suborbital spaceplane day tours.

Asked what orbit the flight will target, Musk quipped, “I do want to emphasize this is really up to, you know, you go where where you want to go — we’ll take you there,” with Isaacman noting that they’ll be determining and posting that in the coming days. In response to another question about what kinds of accoutrements passengers could bring up, Musk again deferred to the mission commander, who added “if we can get some creature comforts up there, that’s kind of cool.”