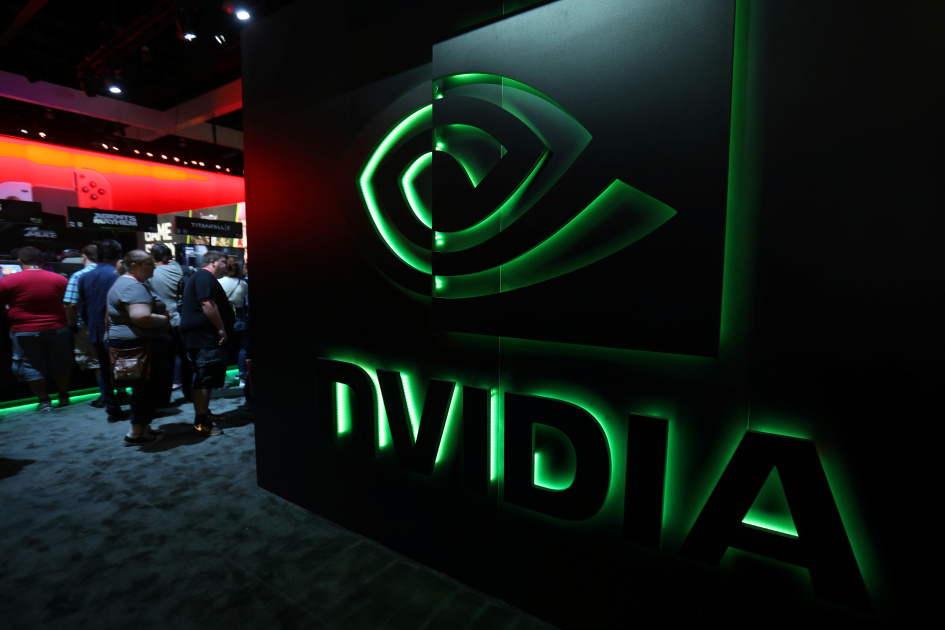 If a deal goes through, it could represents one of the largest semiconductor buyouts in history. It potentially gives NVIDIA an edge across a wide range of computing devices, ranging from mobile chips to the most powerful supercomputers. For SoftBank, it would prop up sagging stocks and help the Japanese tech giant refocus.

However, this is also assuming any deal clears regulatory hurdles. NVIDIA clearly wouldn’t be a neutral owner. It might face stiff opposition from officials concerned that it might withhold technology from rival chipmakers or otherwise give itself an unfair advantage. It could effectively dictate the futures of companies that design ARM-based chips, like Apple and Samsung, and both the government and competitors would likely want reassurances that ARM’s owner will play fair.