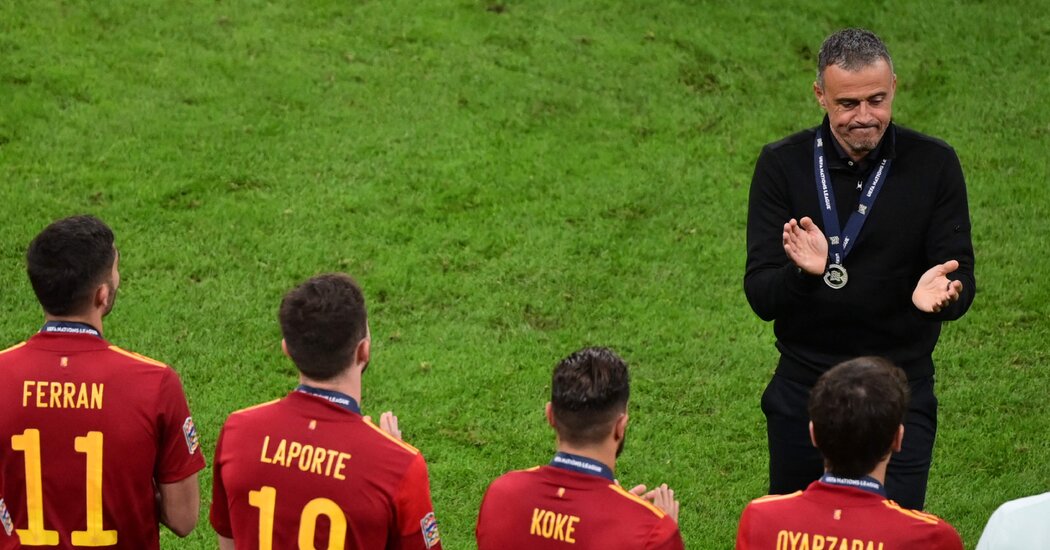 That is indisputable, of course, and it was very much the logic adopted by Ashley, but it has always struck me as a false parallel. There is no conclusive proof, as far as I am aware, of teams that take the domestic cups seriously being relegated more frequently. There is not even a compelling body of proof that it necessarily makes the difference between finishing 15th and 16th.

And an intriguing point from Paul Bauer: “I suspect the Premier League was going to find a way around the controversy of Saudi ownership, thinking if they did not allow it, the Saudis would likely go to other leagues with their money.”

This idea has been raised elsewhere, not least by one of the lawyers involved with the takeover, but I’m not sure it is reflective of how the Premier League thinks. The major leagues in the United States seem — at least from the outside — to think strategically and collectively much more naturally, and much more frequently, than the major soccer leagues of Europe. Plenty of the Premier League’s members have an unfortunate tendency to conflate the best interests of the league and their own best interests.

That was the serious stuff; the trivial comes in the form of the many enquiries as to the correct pronunciation of my name. It’s Roar-Ee — spelling it that way might actually be better — but just get as close as you can.

There were a couple of suggestions that perhaps this was not the best parallel — my name is apparently reasonably common, though I’m not sure children in Leeds in the 1980s saw it that way — and that using it was indicative of my own privilege. First off: It wasn’t necessarily a serious example. But, having thought about it, I’m not sure I buy the idea of privilege on this one.

Some names are hard for some people to say. That is universal; it cuts across creed and color and nationality and everything else. And I would have thought that accepting that is also universal. We should all make an effort, of course; I take great pride in putting my accents in the right places. But we should also make an effort to understand if people sometimes fall short.

The final word, this week, goes to Joe Bellavance. “I was prepared to fall out of my chair, laughing, when you signed off as ‘Greg,’” he wrote, reminding us all of another universal truth: that the best jokes are the ones you forget to make.