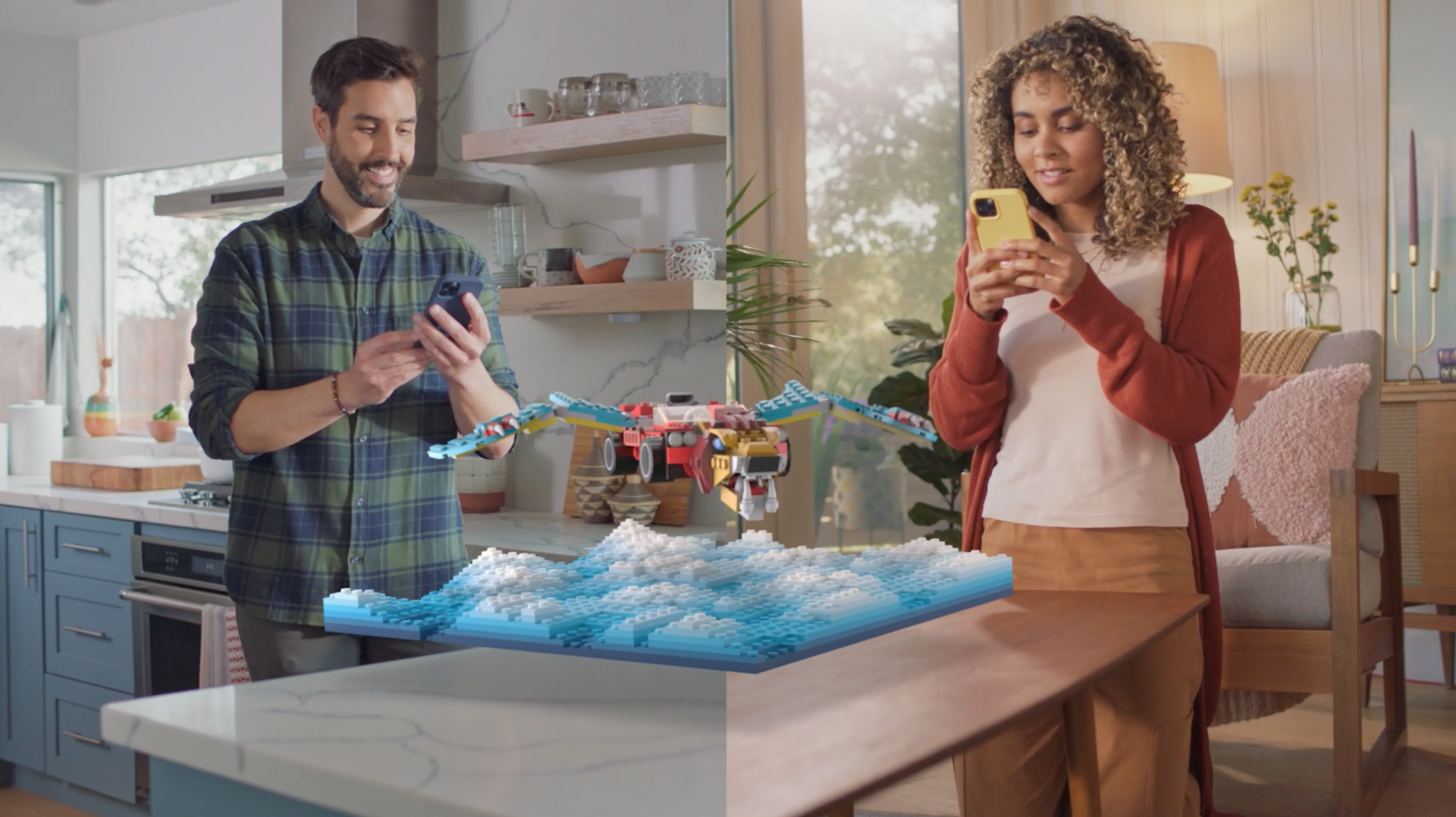 Snapchat just unveiled some major upgrades to its in-app camera. The company showed off new interactive augmented reality features, announced partnerships with YouTube and other companies and previewed a new more “inclusive” version of its camera’s technology.

Beginning later this year, Snapchat users will have the ability to share clips from YouTube and YouTube Music directly into Snapchat. The app already supports similar integrations with SoundCloud and Twitter, but adding YouTube support should be a boon for the service. Snap also announced a new integration with Bumble, which will allow users to send selfies with Snapchat Lenses within the dating app.

On the augmented reality side, Snap offered a look at new interactive lenses. Thanks to a new type of “connected” lens, users will be able to collaborate with each other in AR even if they are in separate locations. Snap teamed up with Lego on the first version of such a lens, but will open the technology via its Lens Studio.

Snap also shed new light on its recently announced effort to make its camera more inclusive. Snap’s lenses don’t always work consistently for people with darker skin tones, a long running issue that has led some users to say Snapchat and other apps “whitewash” their faces.

According to Snap, this is because camera technology has long been optimized for lighter skin. Now, the company is looking to overhaul how its camera functions so that it functions the same for people with all skin tones. It also plans to make the more inclusive version of its camera available to others via its Camera Kit platform.