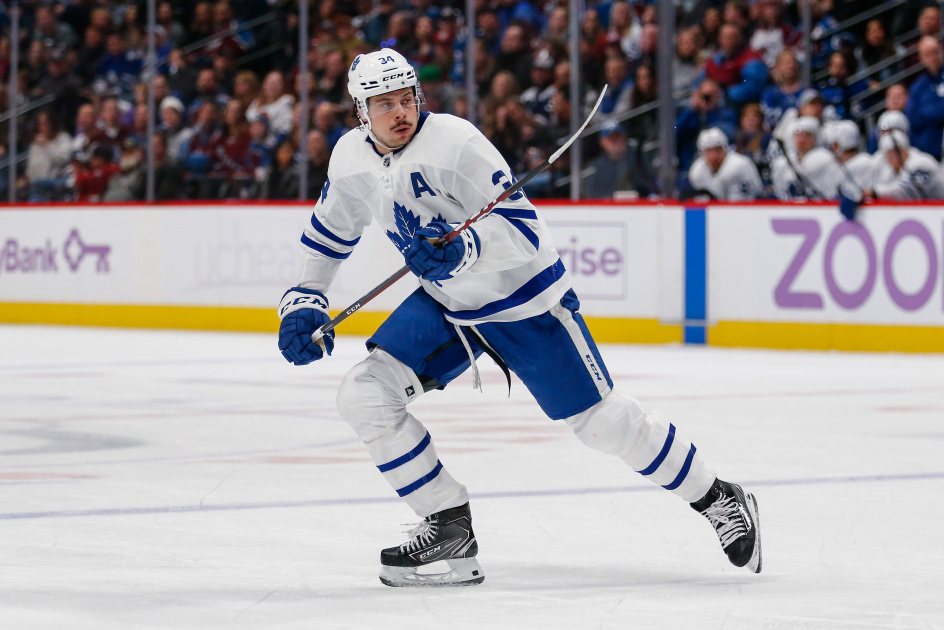 With the NHL’s shortened 56-game season getting underway last week, Sling TV is adding NHL Center Ice so you can follow all the action through to May when the Stanley Cup Playoffs begin. The monthly $29 add-on lets you watch up to 40 out of market regular-season games in a week. In short, it’s a way to see the games that NBC, CNBC, the NHL Network and your local broadcaster don’t air. It’s separate from NHL Live, which is the National Hockey League’s equivalent to streaming-only services like NBA League Pass.

You can add NHL Center Ice to your existing Sling subscription or pick it up as a standalone component. Previously, subscribing to NHL Center Ice meant contacting your cable or satellite provider, making Sling the first streaming TV service to offer Center Ice. If you’re a puck head, keep in mind NHL Center Ice isn’t the only way you can catch hockey through the service. Sling includes the NHL Network in its $10 “Sports Extra” add-on. That package comes with 13 other channels, including NBA TV and the MLB Network. It’s also worth pointing out Sling’s $30 Orange tier comes with ESPN, ESPN 2 and ESPN 3, so if variety is what you’re after, there are better options. But for if you or someone in your household loves hockey, this is a way to catch without trying yourself down to a cable or satellite provider.