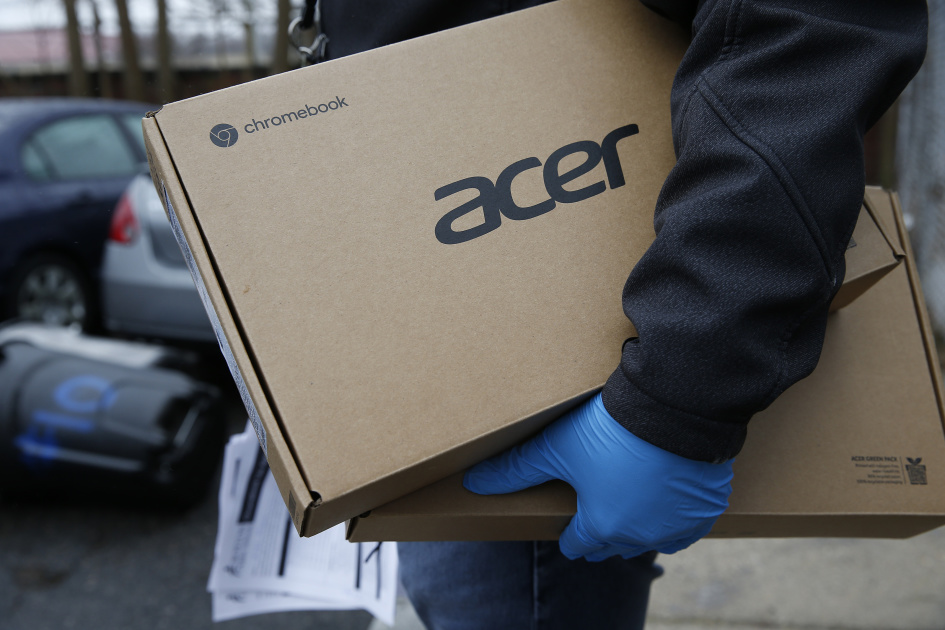 It’s no secret that laptops have been hot commodities for students during the pandemic, but that might just lead to a crisis as school resumes. Axios has found evidence of acute laptop shortages going into the back-to-school season, particularly for Chromebooks. Acer America president Gregg Prendergast warned that his company was “not even close” to supply enough of the Chrome OS laptops to support virtual classrooms. It wasn’t likely to taper off, either, as Acer just received government requests for “hundreds of thousands” of devices in California and Nevada.

NPD Group analyst Stephen Baker also warned that laptop sales have been 20 to 40 percent higher “every single week,” while a cursory check of Best Buy’s site showed that 24 out of 28 low-cost (under $400) Chromebooks were sold out.