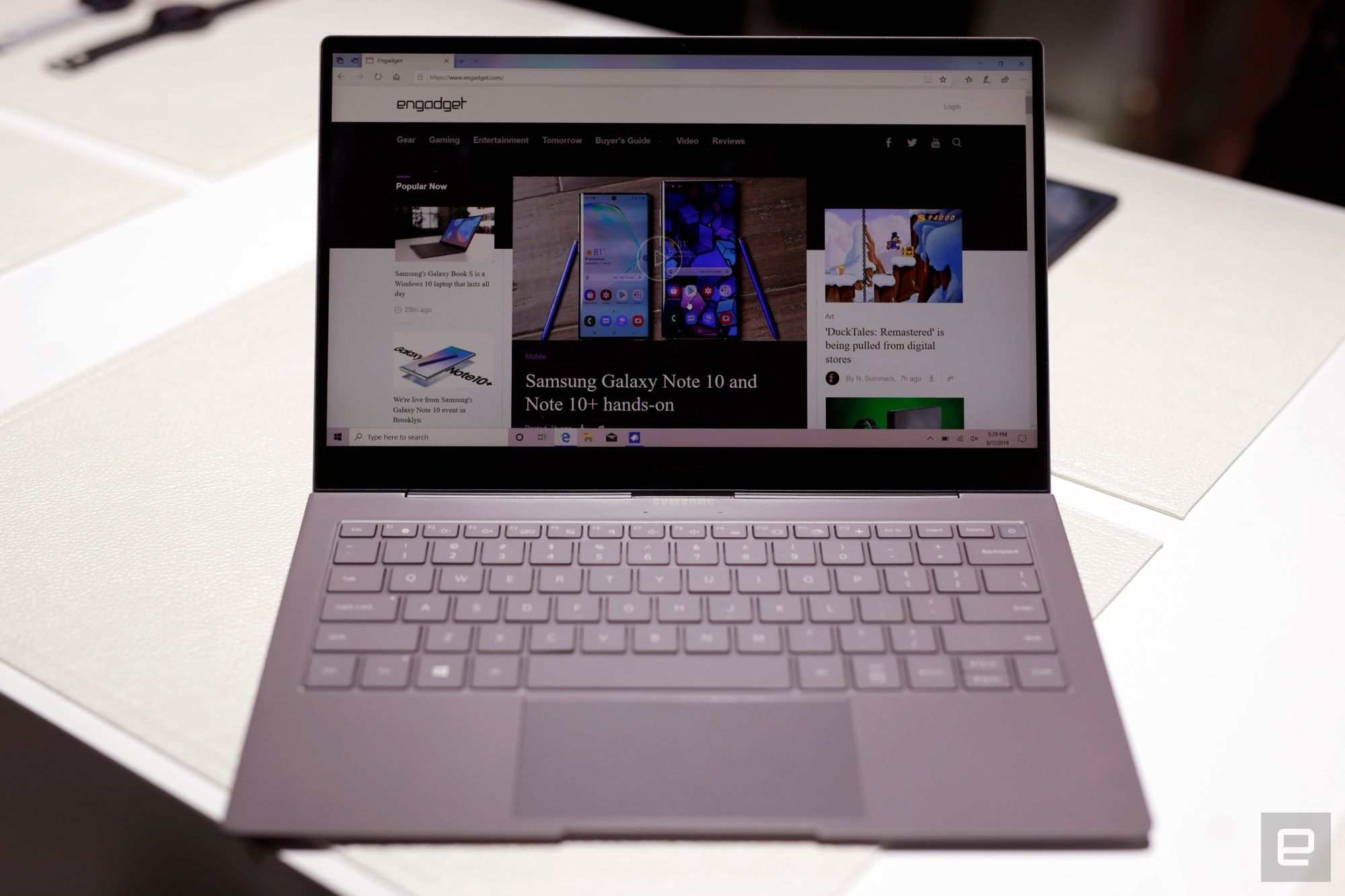 In 2019, Samsung started working with AMD on a mobile GPU. Last month, the company provided an update on the partnership, saying the component would make its way into its next “flagship product.” At the time, the assumption was Samsung would integrate the GPU into a phone like the next Galaxy Fold. Now we have a report that suggests the company will do something far more interesting with the technology.

According to ZDNet Korea, Samsung will release a Windows 10 laptop later this year that will feature an Exynos chipset that integrates an AMD GPU. The company will reportedly announce the computer in the second half of the year, sometime after the release of the next Galaxy Note — which Samsung is said to be still working on despite earlier rumors of its demise.

Samsung has dabbled with ARM-based Windows 10 laptops in the past, but so far it has always relied on Qualcomm to supply the processors for those computers. The chipmaker effectively has a monopoly on the market at the moment, but that hasn’t translated into Windows ARM taking off. Part of that can be attributed to Microsoft’s implementation. App compatibility has improved significantly in recent years, but you’ll still find the odd program that won’t run smoothly on your ARM-based machine. That’s not to say those problems will go away if Samsung were to build a computer with its own silicon, but the alternative is allowing Apple to establish a dominant lead with its M1 Macs.