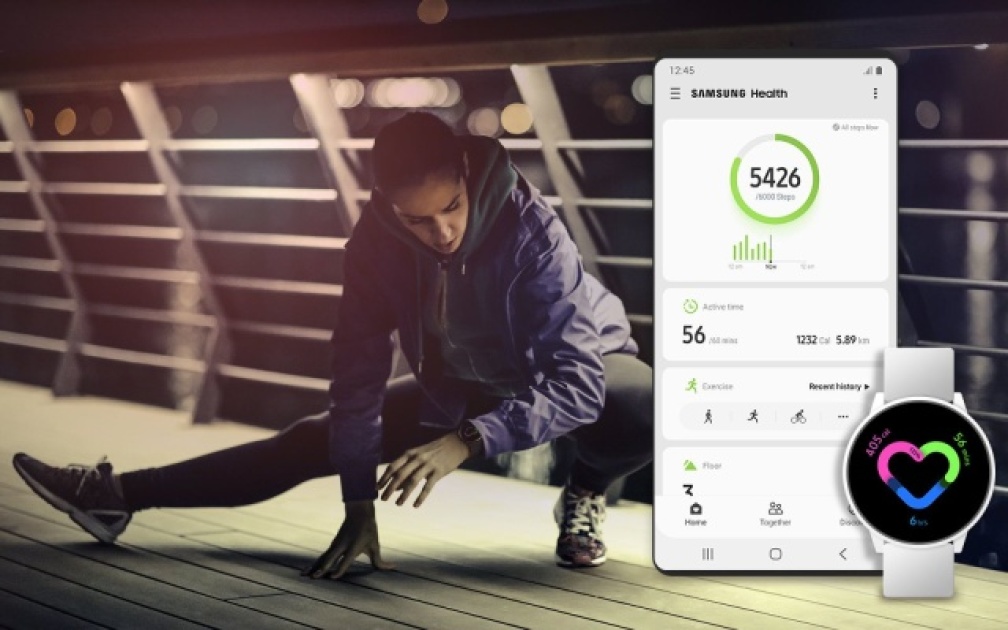 Samsung has been steadily adding to its Health app’s capabilities, but now it appears ready to take a few features away. The tech giant is notifying users (via SamMobile) that it’s removing weight, calorie (that is, food intake) and caffeine tracking from Health with updates coming to its mobile and wearable apps in July. While the initial alert was targeted at Germany, it’s expected to reach users worldwide before long.