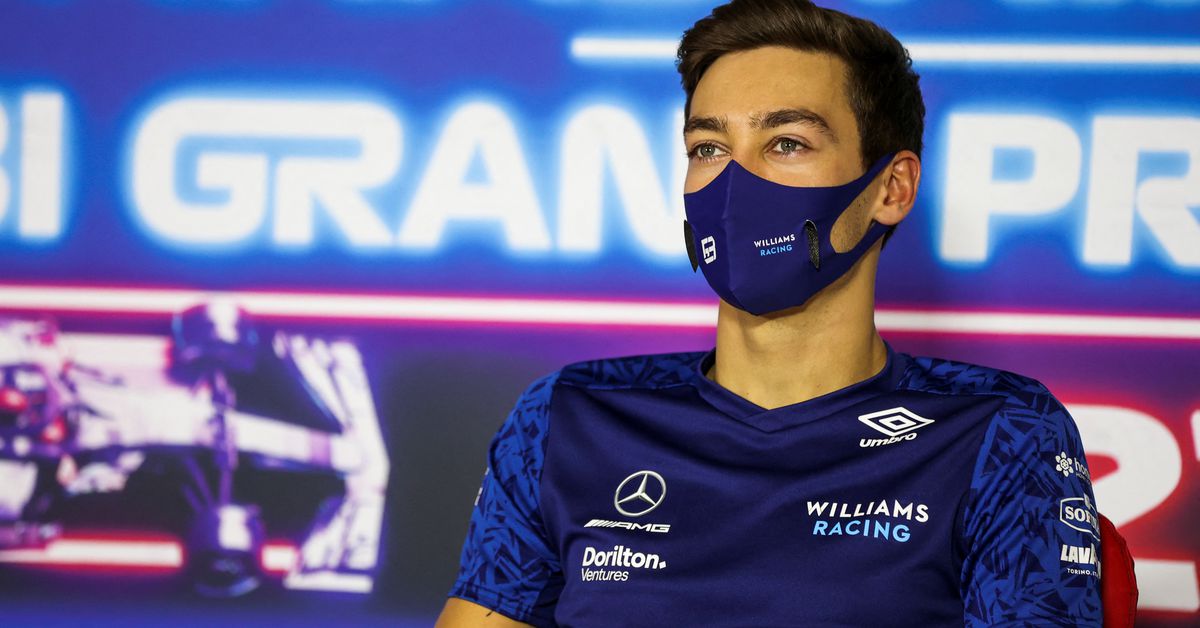 Dec 13 (Reuters) – Max Verstappen’s thrilling Formula One championship win in the season-ending Abu Dhabi Grand Prix on Sunday has been met with a mix of reactions, with some criticising “unacceptable” decision-making from the race director and stewards.

Verstappen passed Mercedes’ Lewis Hamilton on the last lap to win the race after a safety car period ended in controversial circumstances.

“THIS IS UNACCEPTABLE!!!!,” Williams driver George Russell, who is set to join Mercedes in the coming season, tweeted.

“Max is an absolutely fantastic driver who has had an incredible season and I have nothing but huge respect for him, but what just happened is absolutely unacceptable.

“This is a new way of running the sport where the race director can make these ad hoc decisions,” Hill said.

There was criticism from beyond the motor racing world too, with Tottenham Hotspur striker Harry Kane saying the championship had been taken away from Hamilton.

“I’m no expert on it but I feel like there’s some bizarre rules that give an unfair advantage like today? Why should Hamilton be penalised for somebody else’s crash?” Kane said on Twitter.

“He literally raced the perfect race under the highest pressure and gets the world championship taken away from him. Shame it had to end like that.”

“I think it’s great that we have a new world champion, because Lewis has had a wonderful run,” Stewart told Eurosport.

“Red Bull and Max are very well put together and I think they’re going to be seeing considerable success in the future.”

Reporting by Aadi Nair in Bengaluru; Editing by Peter Rutherford