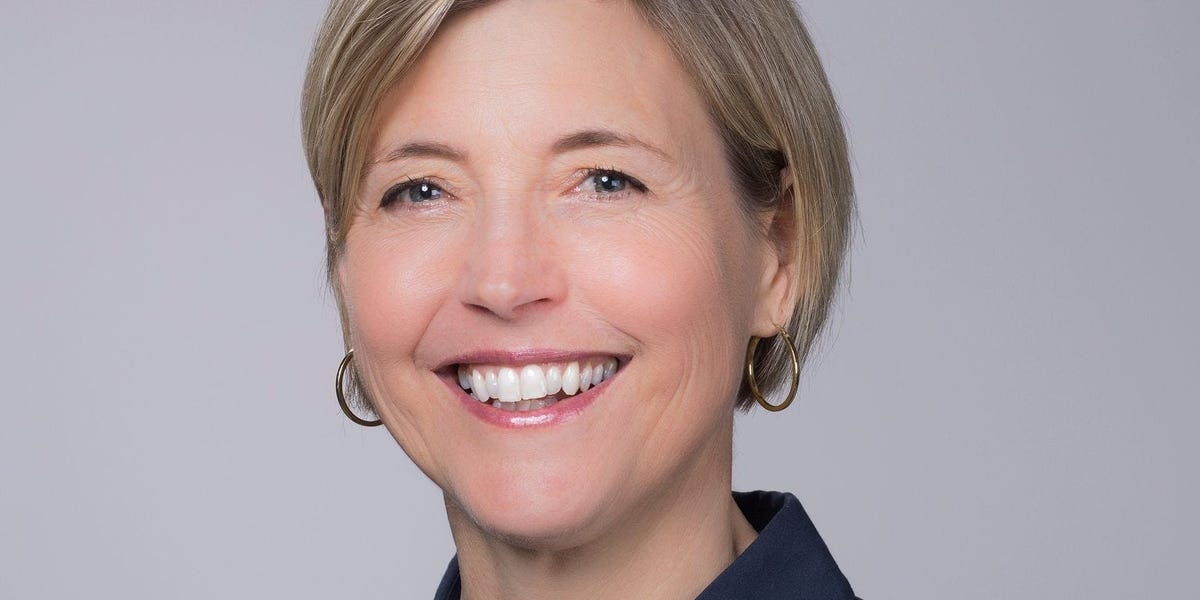 Footwear sales may have declined significantly in 2020. But the running category just about defied the norm.

Hoka One One, a performance and lifestyle running brand owned by Deckers, was one of a handful of running brands to see consistent growth last year. Sales for Hoka grew 58% percent to $352.6 million in 2020. In the fourth quarter alone, net sales increased 51.8% to $101.9 million, compared to $67.1 million during the same period in 2019.

Originally founded in France in 2009, Hoka was acquired by Deckers Brands in 2013, which also owns UGG Australia, Teva, and Sanuk. While its oversized sneaker silhouettes can be divisive — one pair is too big to be worn while driving — consistent sales numbers are a testament to the brand’s strong following.

“We’re one of — if not the — fastest-growing brands within the higher end performance space,” Yang said, noting how closed gyms and a general desire to stay active during the pandemic has boosted the running category overall. “So we’re taking a bigger piece of market share right now, a bigger piece of the pie.”

Meanwhile, in his annual athletic footwear and activewear recap, NPD sports analyst Matt Powell said that while US athletic footwear sales declined in the mid-single digits overall in 2020, running brands “Brooks, On, and Hoka One One all performed as if there was no global crisis.” He added that other running brands improved sales in the second half of 2020, despite shrinking for the year.

Inside Hoka’s playbook for success

With such explosive growth in 2020, Yang is focused on continuing that momentum in 2021. Her playbook for success involves a multi-level approach: collabs with fashion brands, celebrity ambassadors, and athletes as well as strengthening Hoka One One’s omni-channel retail distribution model to reach consumers in various ways.

Hoka’s distribution model includes direct-to-consumer, wholesale partnerships, and strategic digital activations. For example, Hoka rolled out a Snapchat integration in August that created a virtual pop-up shop that allowed users to try on shoes virtually that they could then purchase.

A large part of Hoka’s strategy to spread brand awareness involves leveraging partnerships with similar-minded companies and designers. As such, Hoka has collaborated on sneakers with brands like Opening Ceremony and Engineered Garments and Collina Strada designer Hillary Taymour and has partnered with retailers like Outdoor Voices and Free People to display and sell Hoka products in their stores and websites.

Hoka is also growing awareness via its brand ambassadors who range from Olympic Trials marathon winner Aliphine Tuliamuk to Pattie Gonia, an environmentalist and drag queen. Hoka seeks out ambassadors who are “challenging the status quo” and who “use their voices to lift people up,” Yang said.

She added that Hoka’s values, which include achievement, authenticity, empowerment, and inclusivity, are a major draw to the brand’s core base of consumers.

“We stand for something,” Yang said. “And I think we do a pretty good job of delivering on all of those things most days.”

These values were essential to Yang’s overall strategy when she started her role as president at Hoka in 2016. One of her first priorities upon her arrival was to focus on the female consumer, which only represented about 30% of the company’s business at the time. In addition to footwear, Hoka also sells an assortment of accessories and outerwear. Five years later, Hoka’s women’s business comprises more than 50% of the company’s current sales, she said.

While she’s proud of this feat, Yang acknowledges that there is still “work to be done” to make the footwear industry more inclusive to all genders and racial identities.

She often falls back on her experience as a former professional tennis player when it comes to achieving business goals. Though more a “coach” than an athlete at Hoka, Yang said concepts like confidence, resilience, preparation, work ethic, and teamwork have translated to her performance off the court.

“My job is to deliver through the team, contribute through others, and help others grow and develop and learn and achieve their best,” she said. “And when that happens, the whole team wins.”