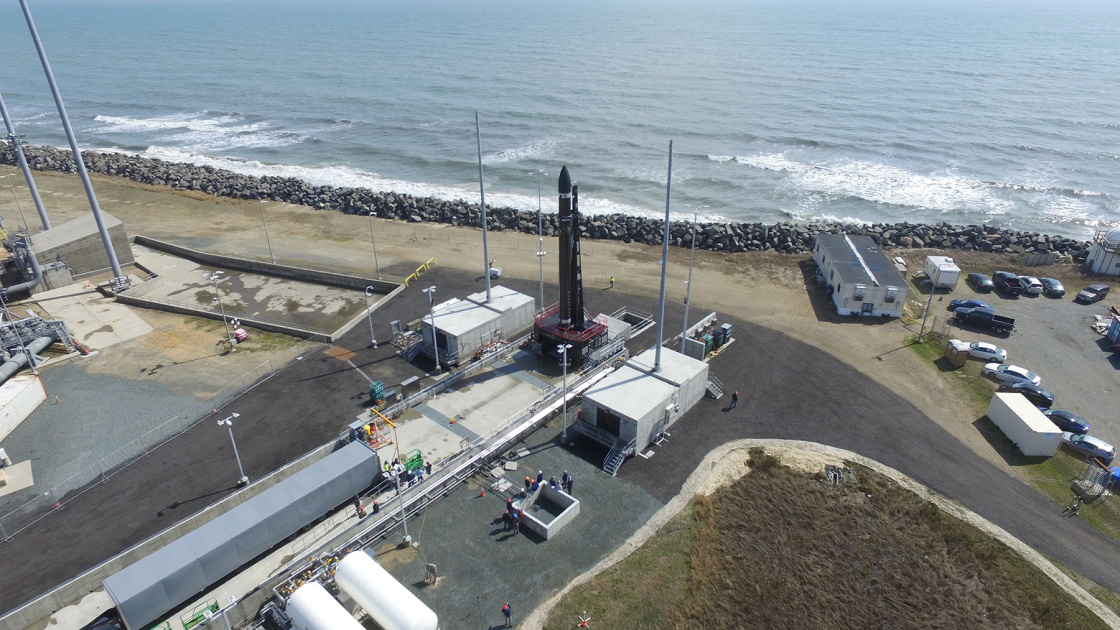 Rocket Lab is on a roll this week. After successfully returning to launch following a failure in July, the company announced that it has received FAA clearance to launch small satellites from its Electron rockets in the US. So far, all its missions have flown from the Launch Complex 1 (LC-1) facility in New Zealand, but it can now officially operate from its LC-2 pad at Wallops Island, Virginia.

Rocket Lab unveiled the Wallops site late in 2018 and had the opening ceremony towards the end of last year. The company also built a third launch complex in New Zealand, all to serve its goal of eventually launching up to 130 Electron rockets per year. It hopes a lot of those will be for US government customers, so the FAA permit is a big step to “streamline the path to orbit and enable responsive space access from US soil,” the company wrote in a press release.