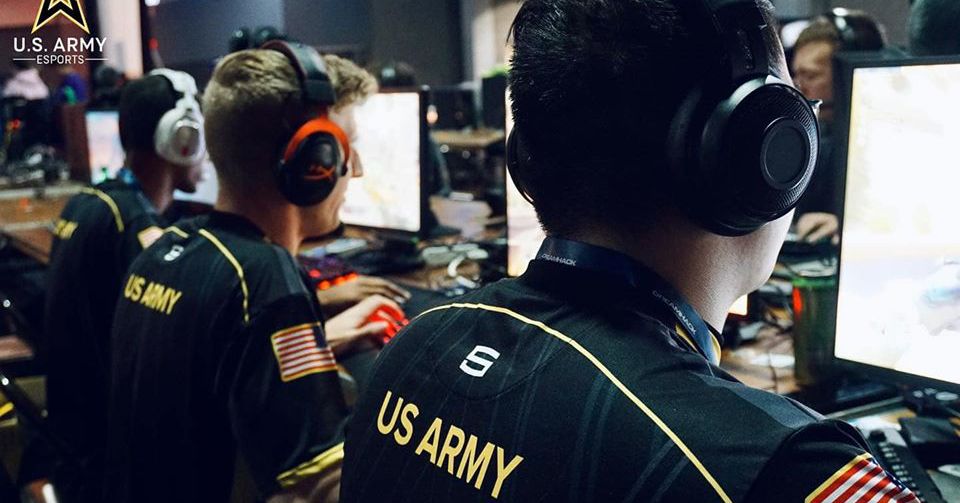 An amendment proposed by Rep. Alexandria Ocasio-Cortez (D-NY) that would ban the US military from recruiting on Twitch failed a House vote Thursday evening. Had it passed, it would have been an amendment to the House Committee on Appropriations bill, which is part of the process in how the Pentagon’s annual budget is set.

The vote is now at 45 yeas to 105 nays. Majority is not in favor of @AOC‘s bill. The US Navy and Army have stated they will continue to stream on Twitch and declined to comment on pending legislation.

Ocasio-Cortez tweeted her frustration at trying to win over her colleagues Thursday evening:

Ocasio-Cortez gave an impassioned speech on the House floor in advance of the vote on Thursday. “Children should not be targeted in general for many marketing purposes in addition to military service,” Ocasio-Cortez said. “Right now, currently, children on platforms such as Twitch are bombarded with banner ads linked to recruitment signup forms that can be submitted by children as young as 12 years old. These are not education outreach programs for the military.”

The US military isn’t new to using streaming channels and video gaming to recruit people. Several branches of the military — with the exception of the Marines — have had esports teams since 2018. And according to Military.com, the Army’s esports efforts alone generated 3,500 recruiting leads in fiscal year 2019.

Last week, the Army paused its use of Twitch for recruitment after its channel was criticized for banning viewers who asked about war crimes. The Army told GameSpot: “The team has paused streaming to review internal policies and procedures, as well as all platform-specific policies, to ensure those participating in the space are clear before streaming resumes.”

And earlier this month, Twitch told the Army to stop sharing phony prize giveaways on its channel that promised an Xbox Elite Series 2 controller, only for users to be directed to a recruitment page when they clicked through.

The language of Ocasio-Cortez’s draft would have made that pause permanent, banning US military organizations from using funds to “maintain a presence on Twitch.com or any video game, e-sports, or live-streaming platform.”

Update July 30th, 7:19PM ET: Made changes to reflect that the amendment failed a House vote.