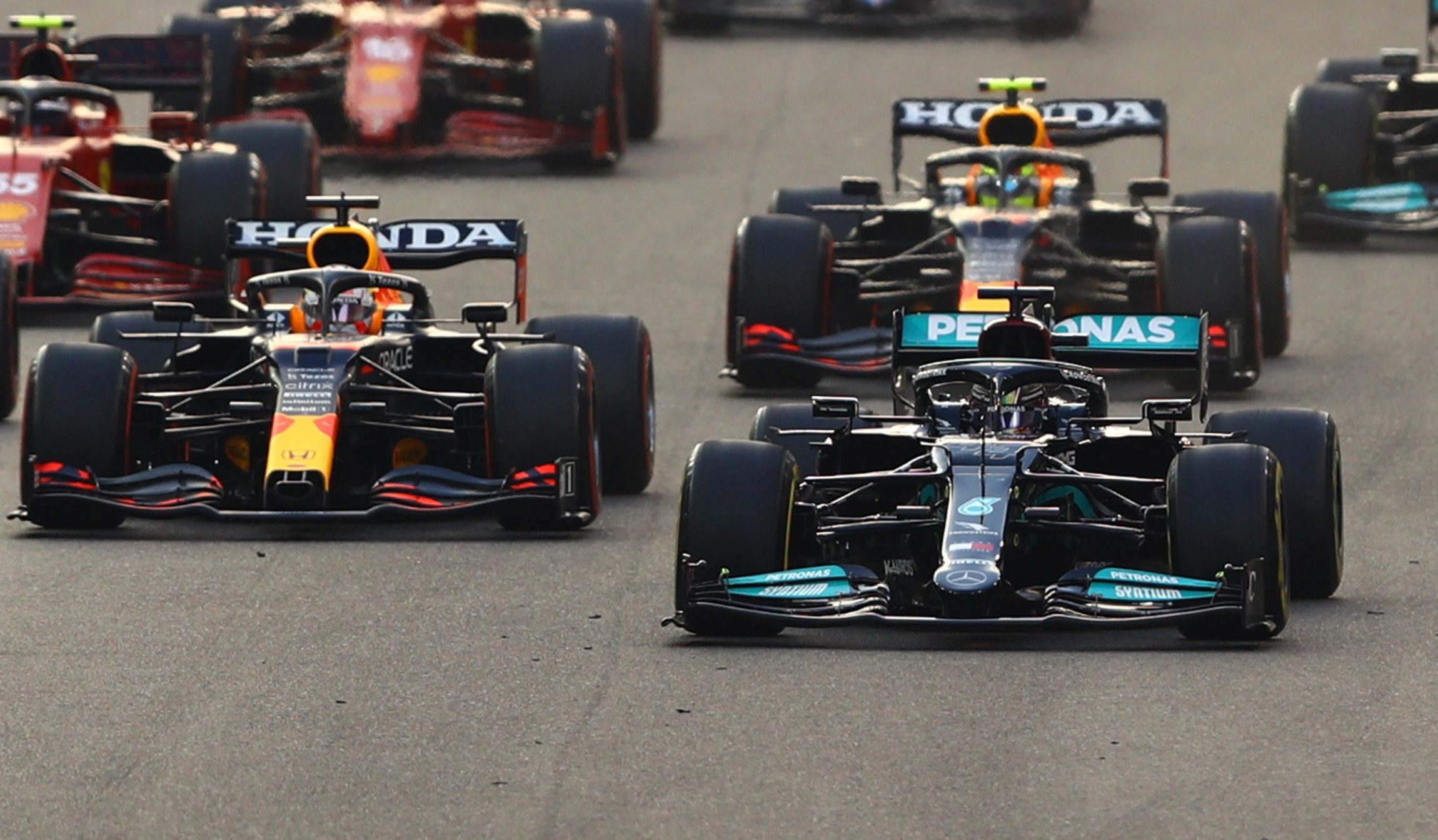 An F1 season concluded last weekend with more drama than Netflix producers could dream of, and neither the service nor the racing series will be complaining. The documentary-style series Formula 1: Drive to Survive has massively expanded the F1 fan base since its debut in 2019, thanks to cinematic behind-the-scenes access to drivers, teams and tactics from the previous season. “Nowhere has that effect been more obvious than in America,” Slater writes.

When an influencer posts a thrift store find, it becomes the latest fashion trend. Fast fashion companies seize quickly on what’s popular on social media and Shein has created a billion-dollar business doing just that.

Ironman has some ideas on how to fix science funding, arguing that the rapid response to the pandemic needs to be applied to saving the planet.