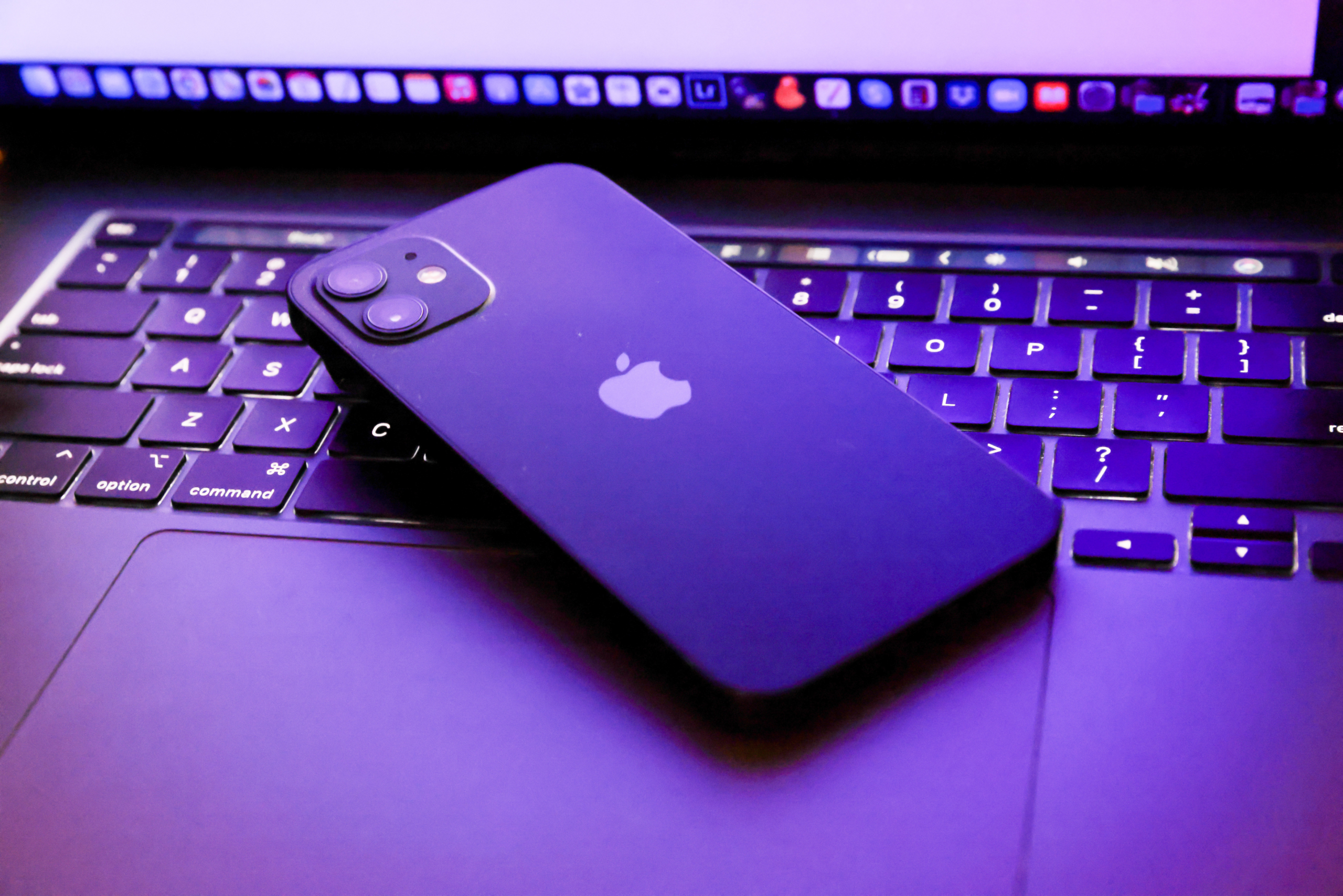 Andrey Shumeyko, known as YRH04E and JVHResearch in online circles, spent years trading secrets in the leak and jailbreak community. He was also sharing what he found with Apple. As Motherboard explains, Shumeyko was collecting “personal information of people who sold stolen iPhone prototypes from China, Apple employees who leaked information online, journalists who had relationships with leakers and sellers and anything that he thought the company would find interesting and worth investigating.”

Sony’s Manchester studio opened in 2015, and when it was shuttered in 2020, it had yet to release what Polygon describes as “a throwback to old-school action games like Genesis shooter Desert Strike — albeit in 3D and utilizing modern technology on PlayStation 4.” While the studio had “AAA aspirations,” it never had a staff of more than 30 people.

EA finally reworked Madden NFL’s Franchise mode for this year’s release. While the updates might not be apparent at first, give it some time. A feature like Gameday Momentum, Polygon explains, “doesn’t seem like much, until it seems like a lot.”