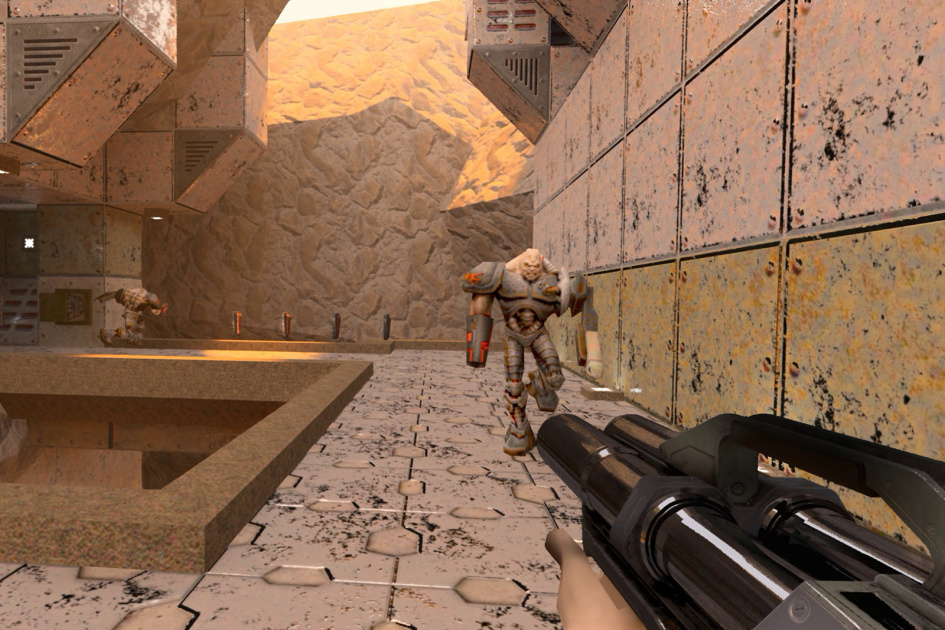 To date, PC games with ray traced visuals have had to lean on Microsoft’s DirectX or use GPU-specific code. Now, however, that technology should be available to a wider audience. LunarG has released a Vulkan software toolkit that lets developers add ray tracing to games and apps using the open graphics standard. You’ll need a capable GPU like AMD’s Radeon 6800 models or NVIDIA’s RTX 20- and 30-series cards, but you can otherwise expect to play ray-traced games more often.

The kit represents the culmination of multiple efforts to bring ray tracing to life in Vulkan, including finalized extensions this November and graphics drivers from both AMD and NVIDIA. Intel’s Xe-HPG hardware will support ray tracing in 2021.