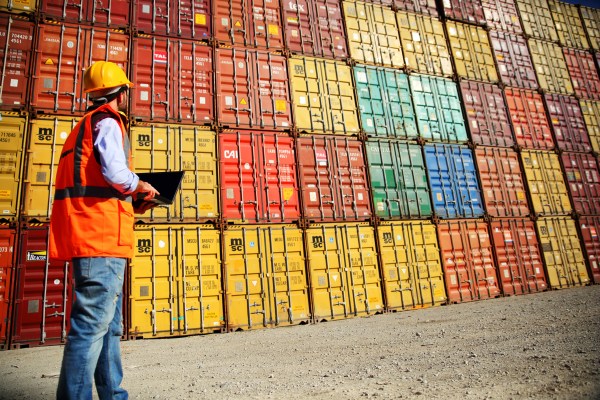 Rapid7, the Boston-based security operations company, has been making moves into the cloud recently and this morning it announced that it has acquired Kubernetes security startup Alcide for $50 million.

As the world shifts to cloud native using Kubernetes to manage containerized workloads, it’s tricky ensuring that the containers are configured correctly to keep them safe. What’s more, Kubernetes is designed to automate the management of containers, taking humans out of the loop and making it even more imperative that the security protocols are applied in an automated fashion as well.

Brian Johnson, SVP of Cloud Security at Rapid7 says that this requires a specialized kind of security product and that’s why his company is buying Alcide. “Companies operating in the cloud need to be able to identify and respond to risk in real time, and looking at cloud infrastructure or containers independently simply doesn’t provide enough context to truly understand where you are vulnerable,” he explained.

“With the addition of Alcide, we can help organizations obtain comprehensive, unified visibility across their entire cloud infrastructure and cloud native applications so that they can continue to rapidly innovate while still remaining secure,” he added.

Today’s purchase builds on the company’s acquisition of DivvyCloud last April for $145 million. That’s almost $200 million for the two companies that allow the company to help protect cloud workloads in a fairy broad way.

It’s also part of an industry trend with a number of Kubernetes security startups coming off the board in the last year as bigger companies look to enhance their container security chops by buying the talent and technology. This includes VMWare nabbing Octarine last May, Cisco getting PortShift in October and Red Hat buying StackRox last month.

Alcide was founded in 2016 in Tel Aviv, part of the active Israeli security startup scene. It raised about $12 million along the way, according to Crunchbase data.