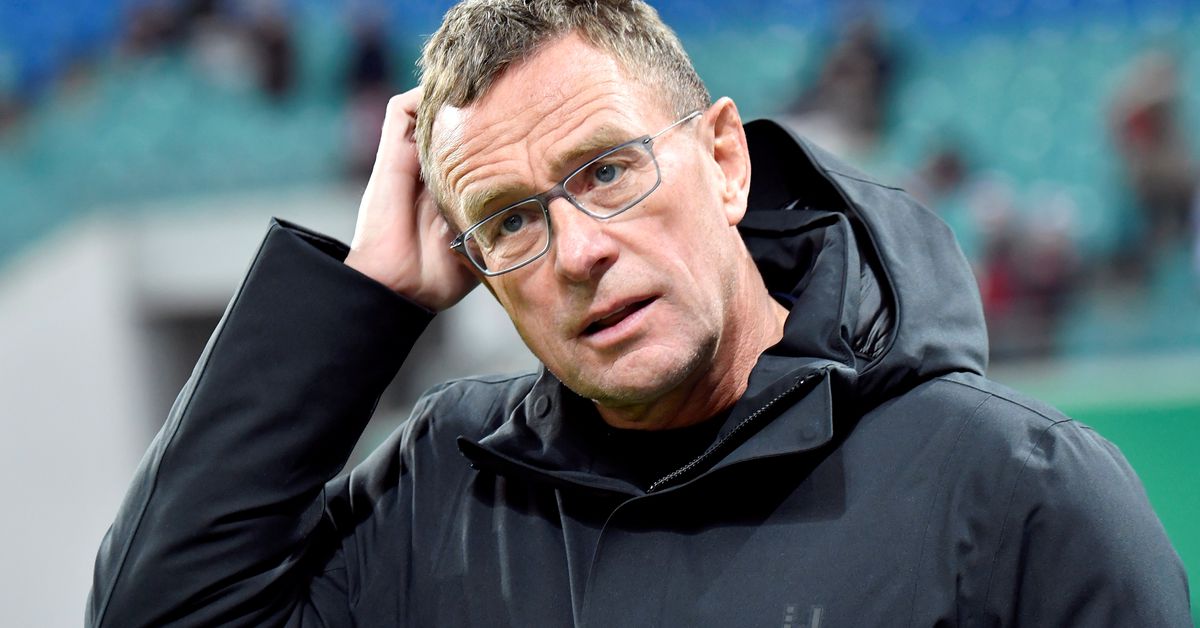 Nov 25 (Reuters) – Manchester United are close to appointing Ralf Rangnick as their interim manager on a six-month contract following the departure of Ole Gunnar Solskjaer, according to multiple reports in the British media.

The 63-year-old German, who is currently head of sports and development at Russian club Lokomotiv Moscow, will be given a two-year consultancy role once United find a permanent manager, reports said.

Asource at United told Reuters that nothing has been finalised and discussions are ongoing, adding that both the club and Rangnick were respectful of Lokomotiv.

Rangnick, however, will not be in the dugout for the Premier League game against Chelsea on Sunday due to work permit reasons, with Michael Carrick set to continue as caretaker boss.

Rangnick has previously managed Hannover, Schalke, Hoffenheim and RB Leipzig in the Bundesliga.

Solskjaer was sacked as United manager last week after their 4-1 away defeat to Watford, a result that left them eighth in the league standings with 17 points from 12 games.

Reporting by Dhruv Munjal in Bengaluru and Martyn Herman in London, editing by Pritha Sarkar