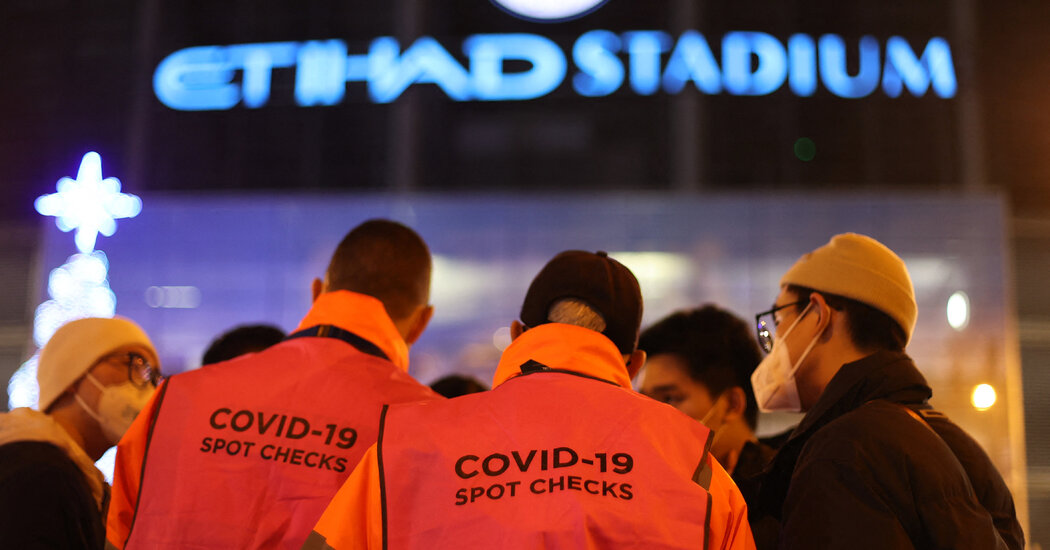 The danger of nostalgia is it tricks you into believing there is a right way for things to be, rather than just a way things were. Milk should come in bottles. Children should stare open-mouthed at a television screen, not open-mouthed at YouTube. The F.A. Cup should mean something.

We should not, then, fall into that trap when asking if there are, now, too many penalties in soccer. The raw facts of the matter are straightforward: There are more penalties than there used to be. In the first decade or so of the Premier League, somewhere between 60 and 70 spot kicks were awarded each season.

Since 2006, that number has been drifting in the general direction of upward: into the 80s, the 90s and then, last season, to 124. That is a significant change: There are now almost twice as many as there used to be; or, to put it into context, a penalty is now awarded roughly once every three games, rather than once every six.

Whether that is good, bad or indifferent depends, really, on taste. It is certainly not necessarily the case that 60 penalties a season is the right number. To younger viewers, it would seem far too few. To much older ones, it probably seemed too many. There is, in reality, no Goldilocks number, no sweet spot, no objective truth.

What we can say, with some certainty, is that such a steep increase in the number of penalties means that the game itself is now recognizably different. The frequency with which penalties are awarded means that players have changed the way they behave in the penalty area. Teams attack in such a way as to make a penalty more likely. Defenders find themselves constricted as to how they might do their jobs. All of these changes, needless to say, benefit the teams that attack the most.

The deception of nostalgia means that it is difficult to say, with any certainty, that something must be done about the rise in penalties. Perhaps the game is better this way, not worse. But it does seem that, at least in some cases, the punishment no longer fits the crime.