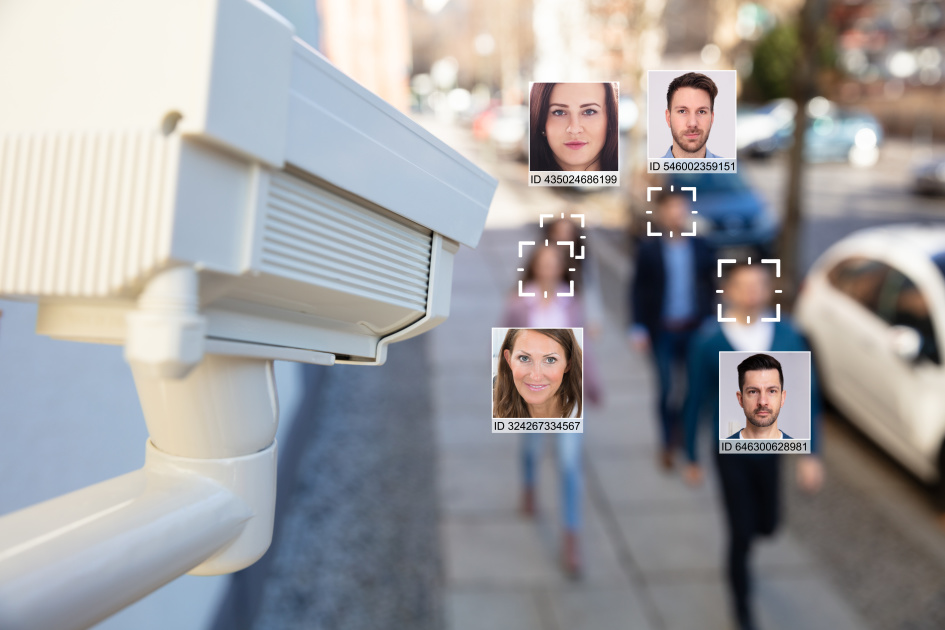 Portland’s officials first revealed that they were working on the bill back in November 2019, and that if the bill passes, it will be the first to prohibit private businesses from deploying facial recognition systems. The legislation other cities approved in the past weren’t as strict: San Francisco’s ban, for instance, only applies to the city government.

A report by Motherboard says Amazon spent $24,000 lobbying council members after that in an effort to convince them to soften the bill’s language. As the publication explains, the e—commerce giant is most likely worried that Portland’s legislation would create a nationwide legal precedent that could affect its facial recognition business.

At a council meeting, Portland Mayor Ted Wheeler said he hopes his city’s legislation would inspire other local governments to pass tougher facial recognition laws. Lia Holland from Fight for the Future agreed and said in a statement:

“Now, cities across the country must look to Portland and pass bans of their own. And, Congress should act to pass bans at the federal level. We have the momentum, and we have the will to beat back this dangerous and discriminatory technology.”

Back in June, a group of Democratic Senators and House representatives introduced a bill that would “prohibit biometric surveillance by the federal government without explicit statutory authorization” after a man was arrested due to a faulty biometric match. It would prevent state and local law enforcement across the US from using facial recognition and other similar systems.