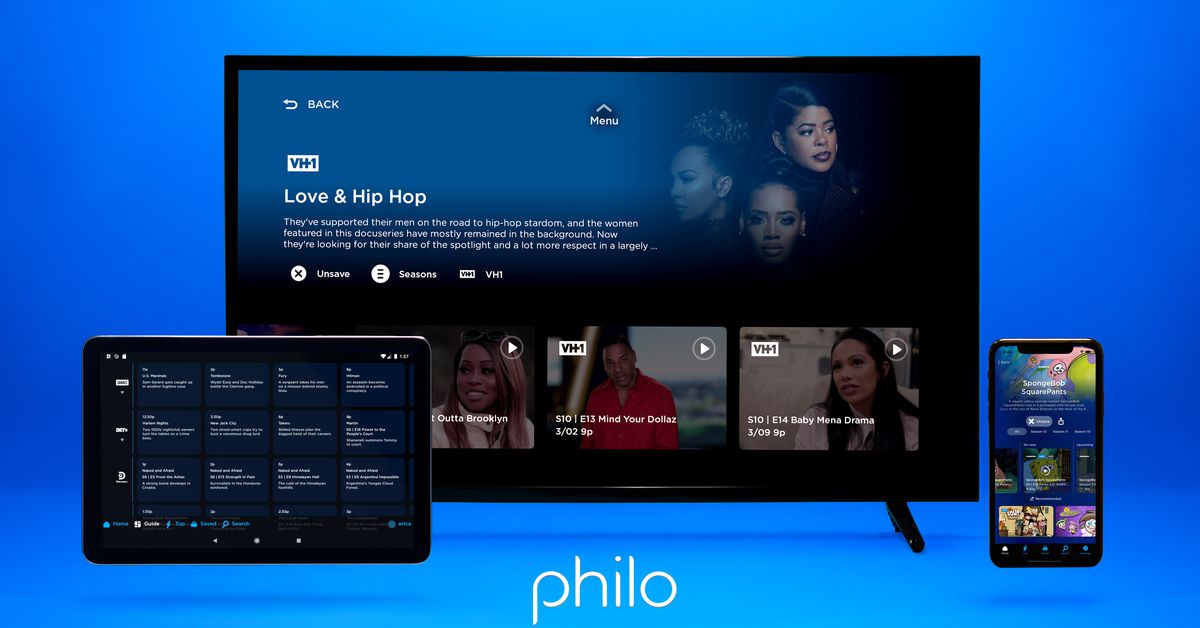 Philo has become the latest live TV option for cord-cutters hoping to skirt cable contracts to get a price bump — but there’s a workaround for current subscribers.

Beginning June 8th, Philo’s monthly subscription cost for incoming customers will hike to $25 from $20. But those who are subscribed to the service before that date will be able to keep their plans at the current cost with no change, Philo CEO Andrew McCollum said in a Tuesday announcement on the company’s blog. To offset the price increase, Philo will be increasing its unlimited DVR storage period to a full year, up from 30 days, and existing customers who’d like to upgrade their storage will be able to bump up to the new price tier if they so choose.

McCollum cited an increase in contract fees with content partners as being behind the price change. Philo is “relentless in our focus on keeping our price low,” McCollum said, but the company “can’t offset these rising costs indefinitely, and this change reflects that reality.”

Philo’s hardly the only cable alternative of late to get a price hike. Other live TV cord-cutting services that have seen their subscription prices rise over the last couple of years include Fubo TV, Hulu with Live TV, and YouTube TV, all of which currently start at around $65 per month before any additional premium add-ons.

Philo reported last November that it had reached 800,000 subscribers, meaning it’s substantially smaller than larger live TV services like YouTube TV and Hulu with Live TV, both of which have subscriber figures in the millions. It hasn’t technically seen a price hike since its launch back in 2017 (though it did initially offer a cheaper “skinny” tier that cost $16 per month before the plan was axed in 2019). And at $25, it still remains one of the cheapest ways to access live and linear TV, particularly given its unlimited DVR and 63 live channels.

But with Philo, you will be missing out on some premium features available on other services. For example, the service doesn’t include dedicated live sports channels, but some of its channels do occasionally run live sports programming. It also lacks local news channels, and its live channels only stream in 720p resolution while on-demand programming streams in 1080p. Philo also doesn’t have originals, though a spokesperson told The Verge that original programming “is something we may consider in the future.”

If you’ve been considering a Philo subscription, now’s the time to get it. June 8th is swiftly approaching, and that extra $5 a month starts to add up — particularly when accounting for any number of other subscriptions you may already be paying for.