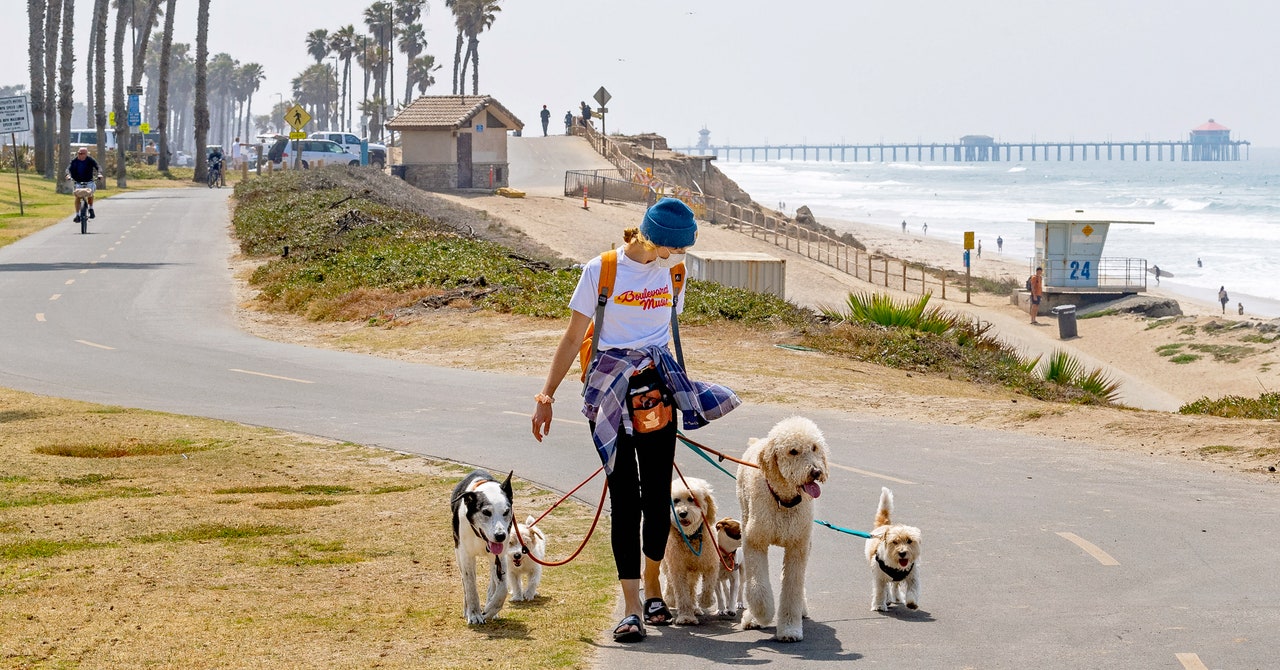 Over the Fourth of July weekend, Americans filled airports and highways nearly as much as on holidays before the pandemic. For many people, the busy travel weekend will be followed by a return to the office and other activities out of the house. This ongoing transition period raises many important questions, including: What will happen with all the pets?

The past 18 months have been filled with reports of surging adoption rates and lengthening breeder waiting lists as Americans sought out furry companions during lockdown. Business has also been booming for pet-oriented startups. Sales on Chewy, the Amazon of pet food and supplies, rose 51 percent in Q4, according to its most recent earnings report. Barkbox, which sells personalized boxes of dog toys and treats, reported 264,000 new monthly subscribers in Q4—a 72 percent increase year-over-year. Pawsh, an app that matches dog owners with groomers, saw a 125 percent growth in customers between March and June of last year; two-thirds of new users were first-time pet owners. “Adopting a dog became a trend during the pandemic,” says Pawsh cofounder Karthik Naralasetty.

“Our hypothesis is that the group that waited for a pandemic to adopt the pet may be more frequent travelers, or people who work longer hours, which might be why they didn’t have a pet prior,” says Aaron Easterly, the CEO of pet startup Rover. If those people start to take vacations again, or work longer hours back in an office, they may be entering a new chapter of their lives as pet owners, with new challenges—requiring new solutions, potentially offered by startups. Rover, an app for finding dog walkers and sitters, says it experienced its biggest month ever in May, booking more than $45 million in services. (While some have worried about unprepared pet owners giving their dogs away, animal welfare groups told The New York Times there hasn’t been such a spike.)

Pet care was already a $100 billion industry in the US before the pandemic. A recent report from Morgan Stanley estimates that number could triple in the next decade, marking a sharp uptick in growth. “We think the US pet industry has reached an inflection point,” one analyst wrote, and they’re not alone. Investors from venture capital and private equity are out sniffing for the next big thing, whether it’s luxury items like gourmet dog food or more basic necessities like grooming services. In 2020, VC interest in pet-focused startups grew 29.5 percent from the year before, and it doesn’t appear to be slowing down.

“There are more pets than there are kids in places like San Francisco,” says David Cane, a VP at Wag, a dog-walking app. Those cities could be a breeding ground for other business opportunities, like employer-provided pet care. Wag is now in talks to offer dog-walking and dog-sitting as a corporate perk “with some organizations in the Bay Area that employ thousands of people,” says Cane, who declined to name specific companies because the deals are not finalized.

It’s not just the growing number of pet owners that’s attractive to investors; it’s also the relationship those owners have to their pets. For many people, pets have become another member of the family. “It’s evolved more to this parental relationship,” says Easterly. “Pet owners stress about finding the right training techniques, whether dog food with grain is good or bad. A lot of the stresses you see with parenting human children, you now see in the pet industry.” Especially for first-time pet-owners, those stresses can be soothed with new products and services. The amount households spend on pet care has been steadily rising since well before the pandemic, according to Morgan Stanley.