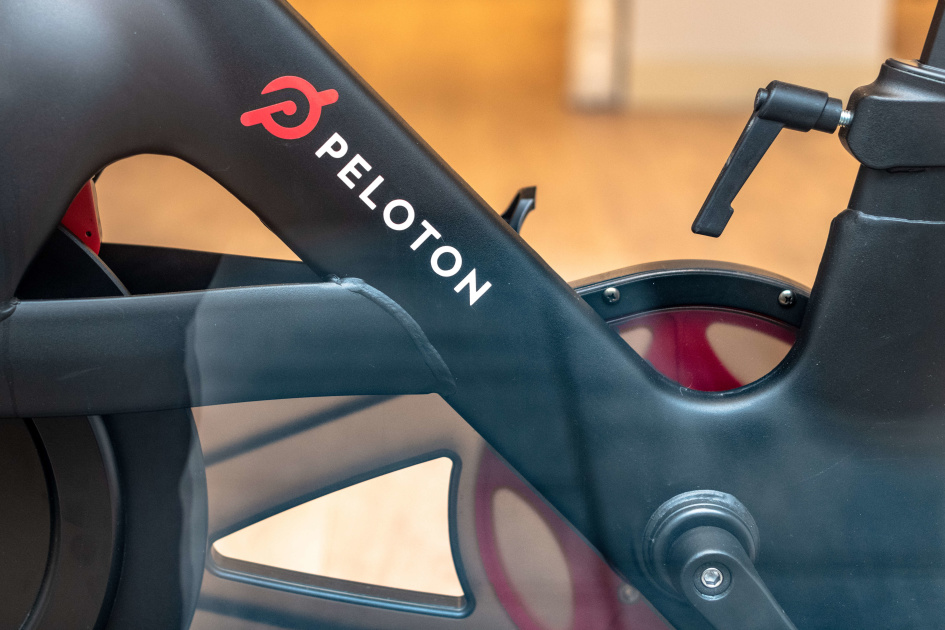 Problem was, Peloton was relatively ill-equipped to handle all that new demand, even after doubling its production capacity and spinning up a new factory in Taiwan. That’s where Precor comes in: In addition to operating as a business unit inside Peloton, its 625,000 feet of manufacturing space split between Whitsett, North Carolina, and Woodinville, Washington will eventually be used to churn out new Peloton Treads and Bikes.

The fact that future Peloton gear will be produced at least in part in the United States should eventually mean an end to the delays that have plagued many recent orders. And beyond that, Precor’s existing relationships with schools, hotels and gym chains could give Peloton a viable route into new facilities once COVID-related restrictions are lifted.

“By combining our talented and committed R&D and Supply Chain teams with the incredibly capable Precor team and their decades of experience, we believe we will be able to lead the global connected fitness market in both innovation and scale,” said Peloton president William Lynch.

The company says the first US-made Peloton hardware will roll off the lines “before the end of calendar year 2021,” which should put the combined company in a solid position to ramp up its business even further. The bigger question is whether people’s passion for Peloton hardware sticks after the pandemic fully and finally passes — for now, though, the company is committed to going big.