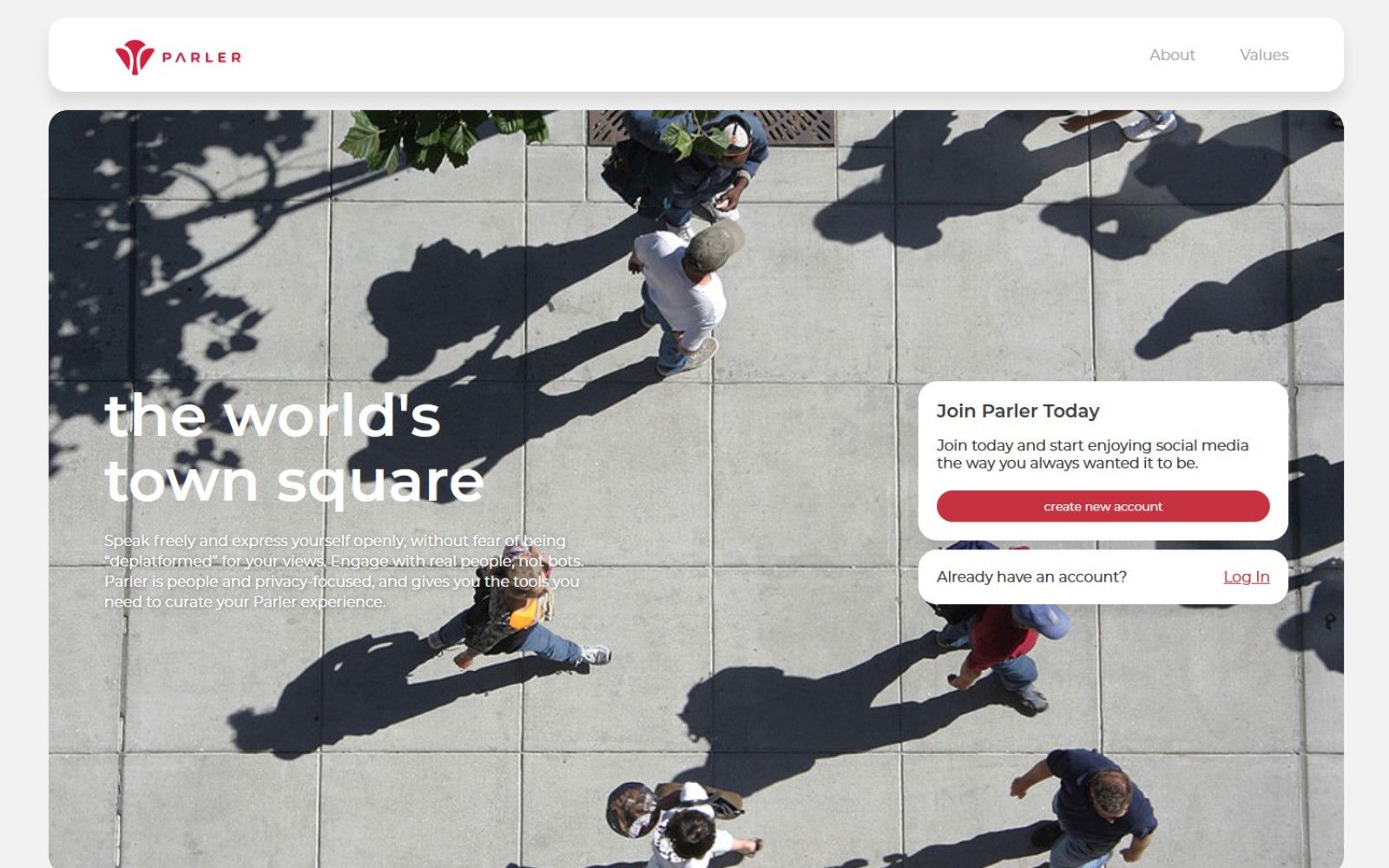 More than a month after it was cut off from the internet by Amazon, ‘free speech’ social network Parler announced on Monday that it’s back online. In a press release it shared with Engadget and several other publications, the company said its new backend is “built on sustainable, independent technology and not reliant on so-called ‘Big Tech’ for its operations.”

The website is more functional than it was when it partly came back online in mid-January, though features like account creation aren’t fully functional yet. You can also see links to download the Parler’s mobile app, but tapping those does nothing as neither Apple nor Google have allowed the company back on their respective app stores.

In the aftermath of the January 6th Capitol riot, Amazon suspended Parler’s AWS access on January 10th for violating its terms of service. Amazon, Apple and Google started to distance themselves from Parler after evidence came out that the rioters at the Capitol attack, which left five people dead, had used the platform to organize the incident.

In an attempt to get back online, Parler sued the company on antitrust grounds and asked a federal court to force Amazon to restore its service while the case played out. But a federal judge denied that request. Legal drama isn’t the only thing that’s been going on behind the scenes at Parler. At the start of February, it came out that the company’s board of directors had fired CEO John Matze at the behest of Republican political donor Rebekah Mercer.