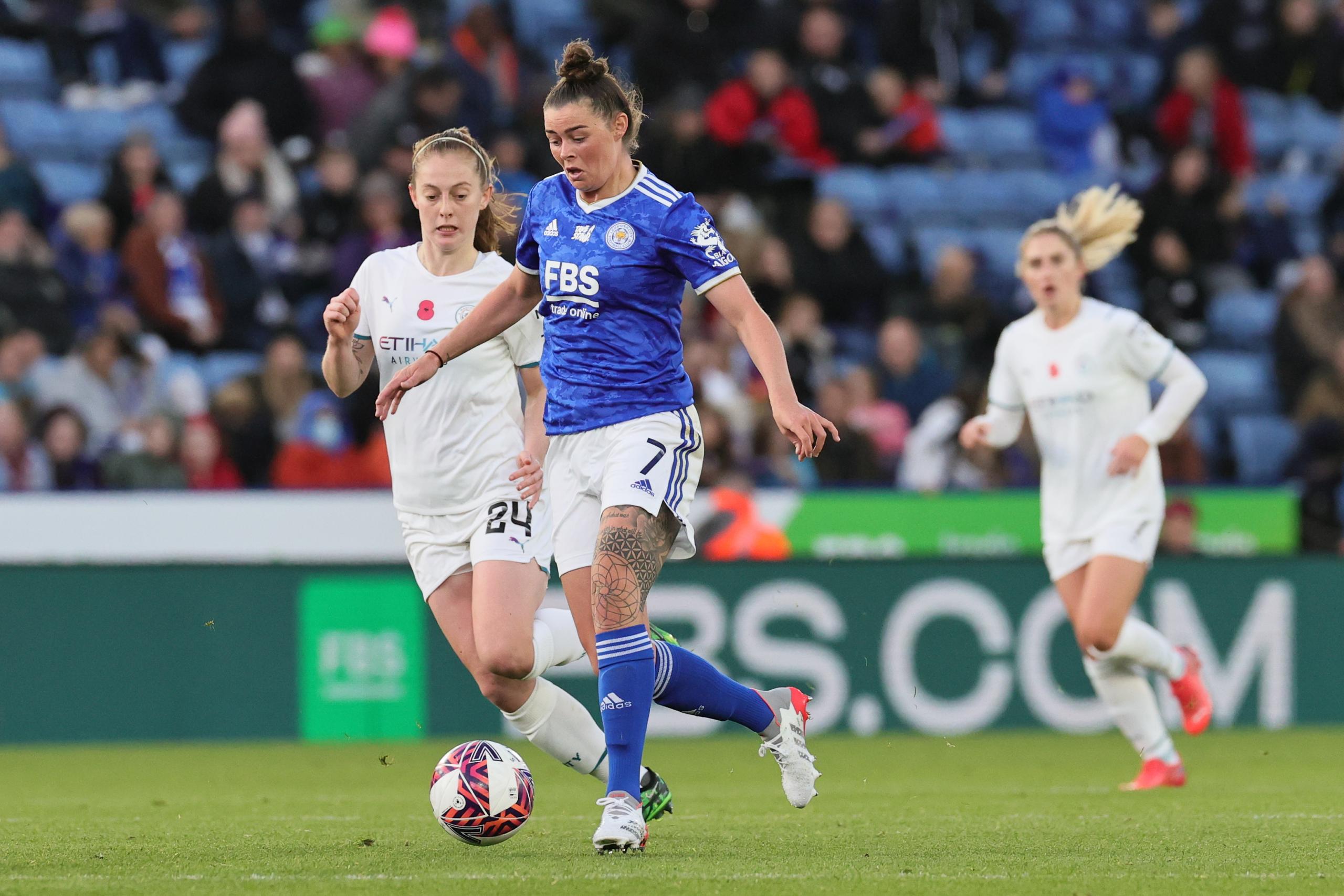 Paramount+ is bolstering its soccer bonafides with the addition of another notable league. CBS Sports will be the exclusive US rights holder for the Barclays FA Women’s Super League (WSL) in the 2022-23 and 2023-24 seasons, with 57 matches airing across Paramount+ and CBS Sports Network each season. Most matches will stream on Paramount+, but some will air exclusively on CBS Sports Network.

The WSL, which currently airs on NBC platforms in the US, features 12 teams and it’s the highest level of women’s soccer in England. American soccer fans will surely recognize some players, including current USWNT member Tobin Heath, who plays for Arsenal. Recently retired USWNT legend Carli Lloyd spent some time on loan at Manchester City a few years back.

Paramount+ now streams more than 2,000 live games a year. Meanwhile, T-Mobile subscribers can currently snag a year of access to the platform at no extra cost.