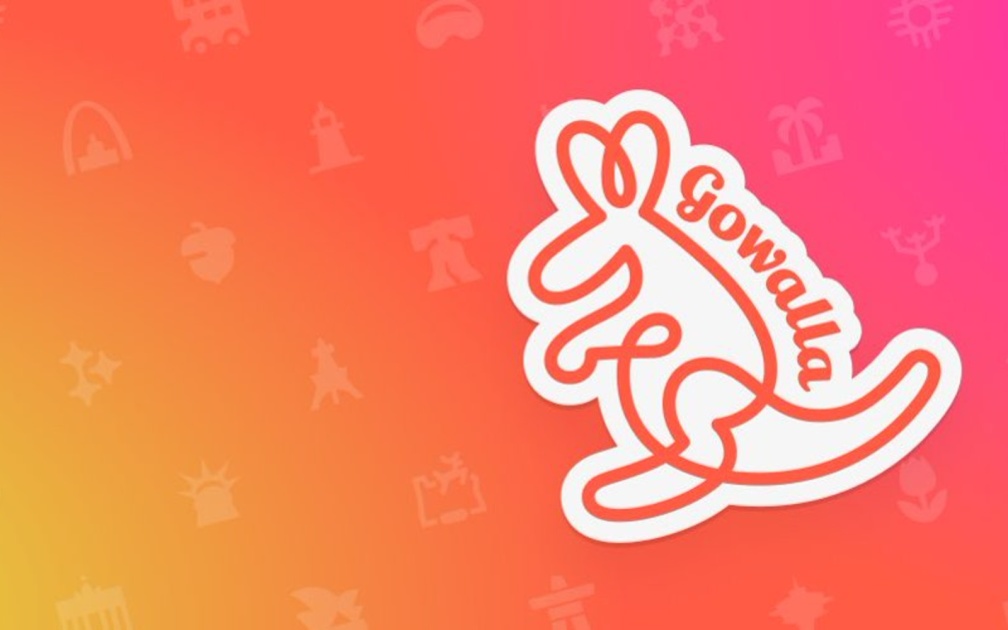 We’ll forgive you if you don’t remember Gowalla. It was a short-lived Fourspace competitor Facebook acquired in 2011 for a modest $3 million. Well, it turns out Gowalla is coming back as a social app with an augmented reality twist thanks to the work of Josh Williams, one of its original co-founders.

In an interview with TechCrunch, Williams shared a few details on the new iteration of Gowalla. “It’s not a game with bosses or missions or levels, but rather something that you can experience,” he told the website. By the sound of things, the goal is to create an app that could become the next Pokémon Go in that it helps push AR technology into the mainstream. He also mentioned that Nintendo’s Animal Crossing partly inspired the platform. Notably, Williams’ co-founder is a former Apple interface designer who worked at an augmented reality startup at one point.