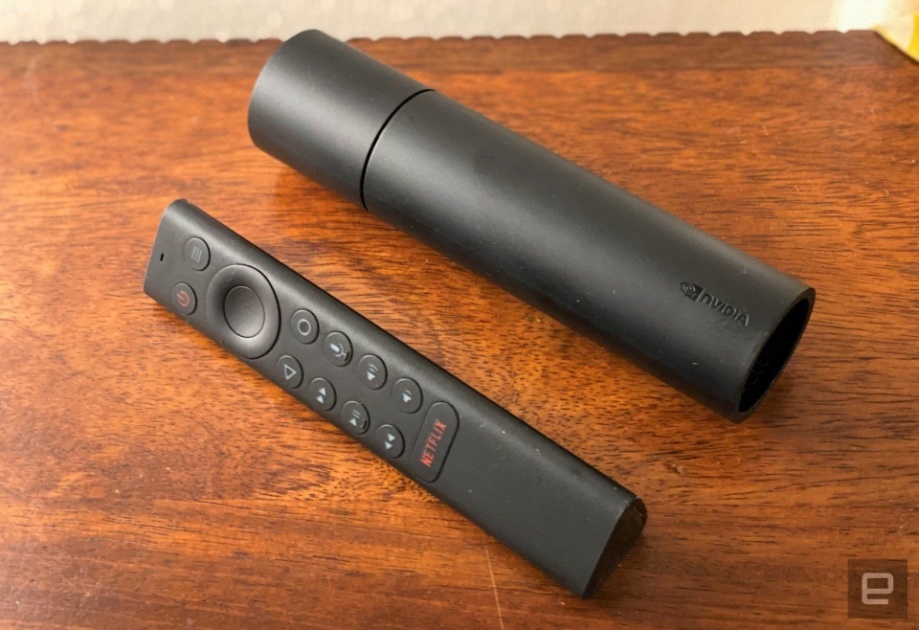 NVIDIA has just released the latest Shield TV update, marketing the 25th time that the streaming device has been refreshed since the original model launched in 2015. The anniversary update includes a few interesting features like 4K AI upscaling tech with improved sharpness and higher frame rates.

While it previously only worked on HD content at 30 fps, NVIDIA Shield TV will now do 4K upscaling for any content from 360p up to 1440p, while supporting 60 fps on the Shield TV Pro model. NVIDIA said that it will also scale up live HD sports and HD YouTube videos to 4K. Finally, the company has promised 4K 60 fps upscaling on GeForce NOW games, once the NVIDIA Games app is updated in September.