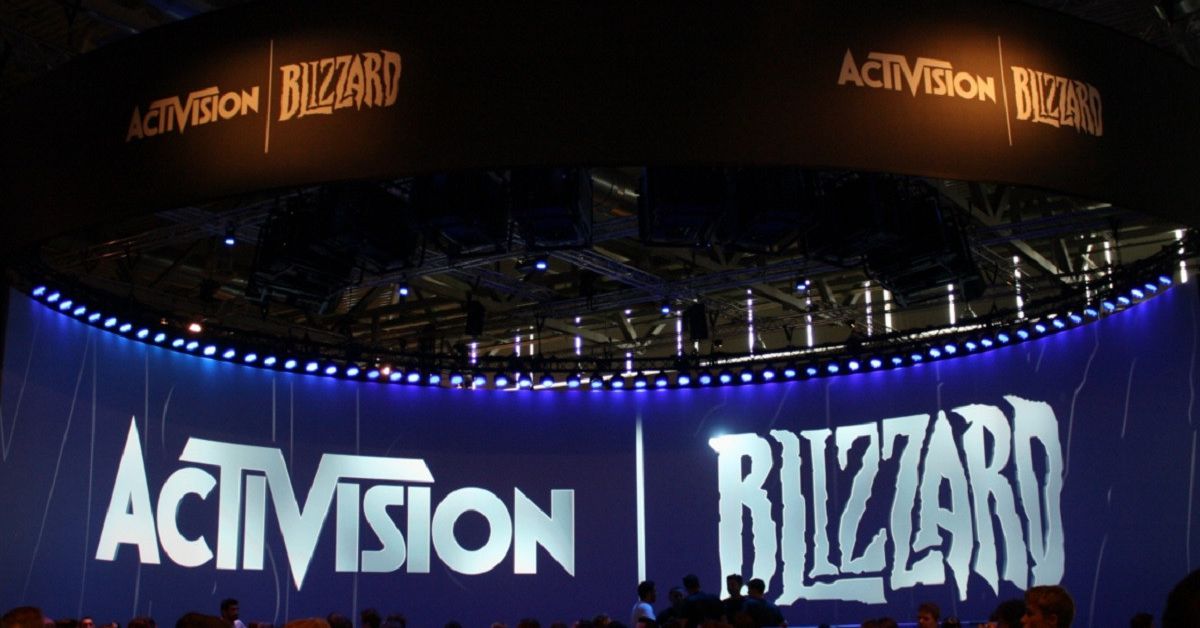 The list of government agencies investigating Activision Blizzard has grown to now include the SEC. The Wall Street Journal reported that the Securities and Exchange Commission has subpoenaed the video game publishing giant, including CEO Bobby Kotick, for records pertaining to employment, separation agreements, and communications between senior executives. The Wall Street Journal report says that the SEC is investigating whether Activision Blizzard disclosed information about harassment and discrimination claims to investors in a timely fashion.

Two months ago, the California Department of Fair Employment and Housing sued Activision Blizzard for facilitating a culture of abuse, harassment, and discrimination. The suit alleges that employees engaged in activities like a “cube crawl” in which men drank large amounts of alcohol while moving from workstation to workstation “groping” or otherwise harassing female employees. There was also an account of the infamous “Cosby suite” in which Blizzard employees set up a room at Blizzcon in 2013 where men attempted to ply women with alcohol in efforts to sleep with them.

In the aftermath of the initial suit, Blizzard employees staged a walkout and formed an employee activist group agitating for an end to forced arbitration and greater transparency regarding pay and diverse hiring practices. A number of Blizzard executives have either left the company or disappeared from the public eye. J. Allen Brack, CEO of Blizzard, stepped down on August 3rd. That same day, head of global human resources Jesse Meschuk also left the company. Brack was named in the lawsuit as having known of and failing to address the abuse against female employees and Blizzard HR was also cited as complicit party accused of overlooking or under-investigating claims of harassment and other violations.

Frances Townsend — Activision Blizzard’s vice president of corporate affairs and former Homeland Security advisor — called the lawsuit “a distorted and untrue picture of our company.” After fierce social media backlash to her comments, CEO Bobby Kotick issued a press release that called Blizzard’s response to the lawsuit “tone deaf” and promised action that included, among other things, employee listening sessions. According to a source at Blizzard, those listening sessions were little more than “propaganda sessions” and ended after employees complained of their quality.

This newest investigation is the latest in a string of cases brought against Activision Blizzard. Last week, Blizzard employee activist group A Better ABK, with help from the CODE-CWA — a digital workers labor organization — filed a charge with the National Labor Relations Board. The complaint alleges Activision Blizzard:

According to the Wall Street Journal, Activision Blizzard is cooperating with the investigation.