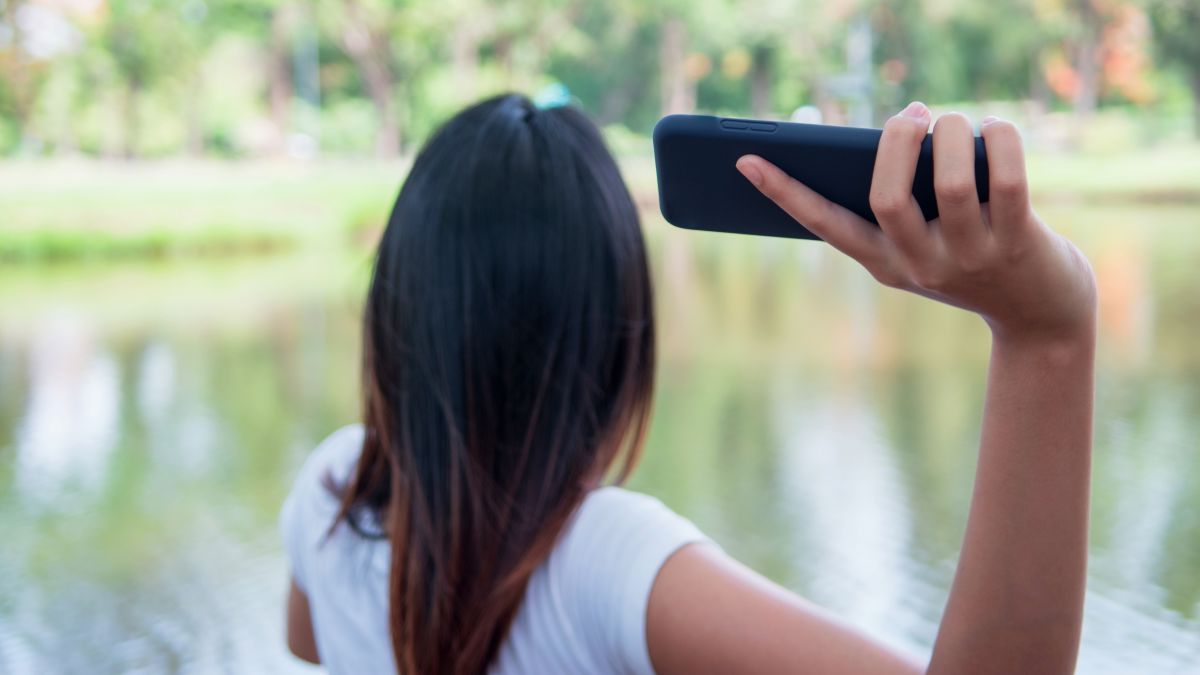 It’s almost quaint to think of what the internet was like was back in 2008, the first time Lifehacker recommended making it a practice to “unplug” from computers and smartphones one night a week, every week. Back then, Twitter and Facebook were in their infancies and MySpace ruled the social media sphere, which was a far friendlier—or at least less insidious—place. Far fewer of us owned smartphones, let alone used social media apps designed to turn us into digital addicts. The president didn’t primarily communicate with the American public through rage tweets.

In 2020, social media, politics, and the pandemic have all conspired to make us even more reliant on our devices, to the detriment of our mental health. A study by the Pennsylvania State University and Jinan University in Guangzhou, China directly links the use of social media with increased anxiety since the start of the coronavirus crisis. Now, perhaps more than ever, it is time to put down our fucking phones.

So agreed Guy Raz, the NPR contributor, podcaster, and author of the new book How I Built This, when he talked with Lifehacker earlier this month. He points to his weekly “digital detox” day as one of the only things keeping him sane during this cursed year. As he explained:

[M]y life hack is I do not use any electronic devices one day a week. We chose Saturday because it really feels like the weekend day, and Sunday’s the day when people start to kind of ask questions about things that are going to happen on Monday.

So on Friday night, my wife and I take our devices, we take our children’s devices, and we lock them up. And we spend Saturday like a family in the 1990s or ‘80s or ‘70s, a time before screens. And we are bored sometimes, and we play board games and we go for hikes. And we sit around, we talk, our kids complain about being bored, and it’s great because kids don’t get the opportunity to be bored anymore. So that’s something that we’ve been doing for about a year and it has vastly and dramatically improved my life.

This is something I’ve known I should do for a long time, but especially this year—especially this past week, during which the FBI’s thwarting of an attempted coup by domestic terrorists was only like the fourth most bizarre thing that happened—it has become increasingly apparent that it is vital I do so. The news cycle will continue to spin on whether I’m refreshing Twitter or not. I need at least one day of blessed silence (even if it does trigger withdrawal symptoms).

I’ll reiterate that this idea isn’t new; we’ve also written before about the National Day of Unplugging, organized by the people behind the Sabbath Manifesto, which encourages people to shun technology one day a week to read a book, go outside, look inwards, and connect with friends and family. And while following Guy Raz’s example and disconnecting from all technology is probably your best bet, I think this year you’d be doing well if you can just pull yourself away from the tumult of bad news by shutting down your social media feeds, even if you do so by sinking into a video game, watching a movie (might I suggest something old and in black and white?) or binging some comfort TV (Cobra Kai on Netflix is pure genius). Anything—anything—is better than maintaining the status quo.