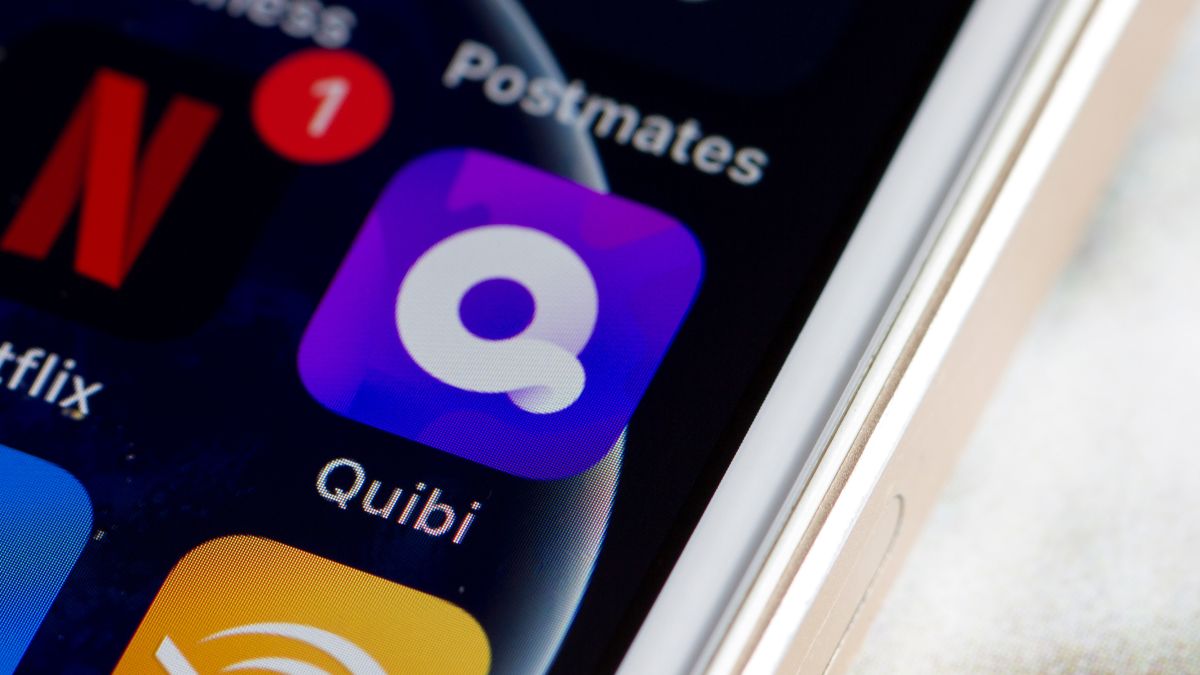 What a strange headline to write, but it’s true. The minute I heard that Quibi was launching a free, ad-supported service in Australia, my first thought was, “I wonder if a VPN would allow me to access all the Most Dangerous Game I want without having to pay a subscription fee to that dying service.”

And while you might be able to use a VPN to accomplish all sorts of nefarious tasks—from BitTorrent, to watching Netflix, to viewing websites that are blocked in your country—you won’t be able to turn to this easy solution to get yourself some free Quibi. Alas, though Quibi’s business model might not be the best, and it feels as if the company has raised billions of dollars with little to show for it, it’s at least smart enough to look beyond this obvious hack.

This is because Quibi’s offer requires you to download the app from the app store of the countries where Quibi is allowing the ad-supported free streaming service: Australia and New Zealand. You can change your IP address to an Australian VPN all you want, but you’ll still be downloading the Quibi app from an App Store that’s tied to your home country—in my case, the United States. And when you do that, you won’t see any way to sign up for free Quibi.

Of course, you’re probably thinking the same thing I was when I found this out: “Oh, I can just change my App Store’s region to another country.” You certainly can, but it’s a mess. On Android, for example, you get to make this switch once per year, and you’ll be subject to some potentially annoying restrictions in the Google Play Store:

On iOS, you’ll have a few more hoops to jump through:

While there are some other creative techniques you can use on iOS to temporarily switch back and forth between App Stores from various regions, and they’re hacks I briefly considered, I think they’re ultimately more trouble than they’re worth—especially for free Quibi. I considered them; I did! But having to memorize multiple accounts and switch back and forth between App Store logins every time I want to stream a show (with ads in it, no less) just didn’t seem like the best use of my time.

That all said, given how Quibi has been faring lately, I fully expect the service to launch an ad-supported streaming tier in the United States at some future point. And isn’t that what they should have done in the first place? It would be a lot easier to get people interested in your service if it’s free to start. You could then encourage them to pay to get rid of annoyances for the content they’re starting to obsess over, and eventually kill off the free tier once you have mass-market appeal a la Netflix—which Quibi, unfortunately, is not destined to be.