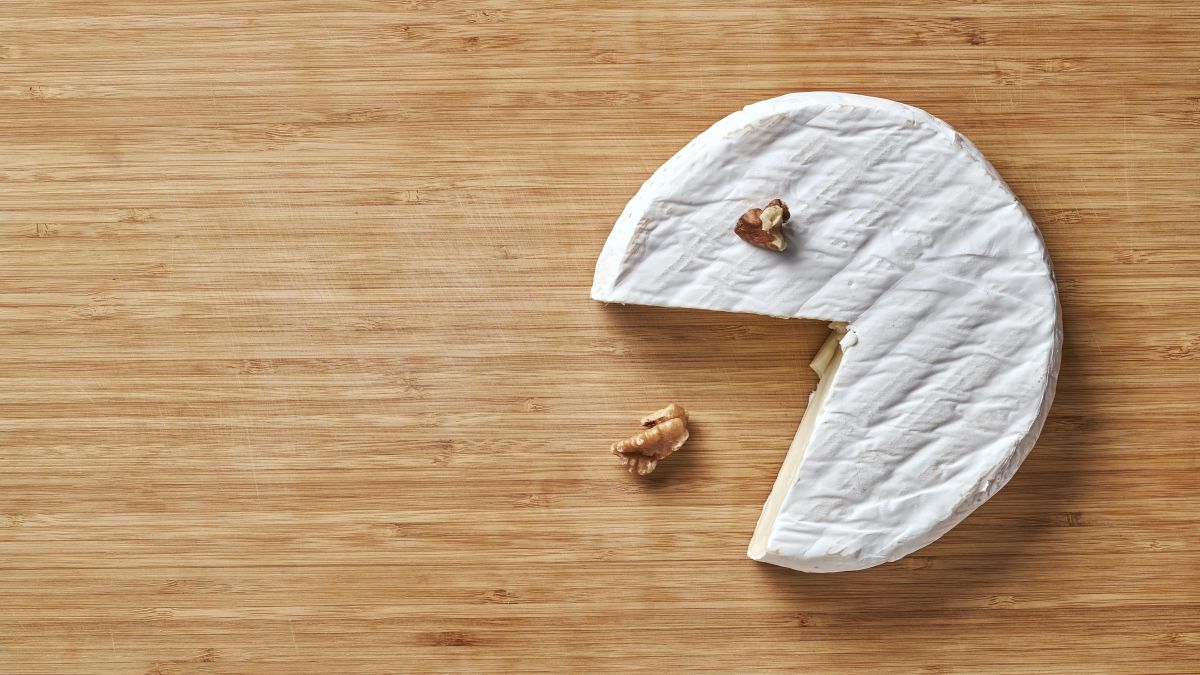 We are, as a society, obsessed with questions about whether an individual food is “good” or “bad” for us. But with the exception of things like poisonous mushrooms (which I would not classify as “food”), no food is bad for you.

Foods can’t be healthy or unhealthy by themselves; it’s the overall picture of how you eat that affects your health. The basics of a healthy diet are pretty easy to look up, and chances are you know them already. Eat nutrient dense foods, less-processed stuff when possible, hit a reasonable number of calories, and limit sugars and saturated fat (ideally to less than 10% of calories each).

What are you really wondering? Do you enjoy cheese and wish to enjoy it guilt-free? You can just eat the cheese. Are you worried that you eat too much cheese? Well, add up the dang calories.

I wonder if we like to hear about foods being “good” or “bad” so that we can have an instant emotional reaction to buying or eating them. You might choose to watch a horror movie instead of a comedy just for the rush of emotion; similarly, you might enjoy eating chocolate while thinking “this is good for me, so it’s okay to enjoy it,” or get a certain thrill out of “this is terrible for me, I’m being so bad right now.” Maybe it’s not nearly as much fun to have a piece of chocolate while thinking “eh, just another food.”

What the science says

Every time a study comes out about a certain food, it’s always limited in scope and indirect in methods. Sometimes the researchers have fed the food, or more often an isolated chemical component of it, to animals (or sometimes even to people) and measured some specific outcome of their biology. Other times, large groups of people are asked to fill out food frequency questionnaires, and conclusions are drawn from those people’s health outcomes, such as their weight or longevity or their rates of heart disease.

But in neither case are we actually testing something specific about the food. In the case of the questionnaires, the investigators are asking a question that goes something like: What health outcomes do people who eat a lot of cheese have in common?

There are a lot of variables hidden in that question. For example, do people who eat a lot of pizza, either because they’re too busy to cook or too poor to afford fancier takeout, dominate the cheese-eating population? These studies aren’t like drug trials, where you can randomize people and assign them to cheese or no-cheese groups. We all eat varied diets, and the best a study can do is make generalizations about different people who eat different diets.

And when we look at outcomes, they often vary from study to study. One study may find that people who eat a lot of a certain food live slightly longer than those who don’t; another may find that they are slightly more likely to be overweight. Is it really fair to say the first study showed that this food is “good for us” and the other “bad”? I don’t think so. “Good” and “bad” are summary, bottom-line judgments about what the food does to our health. It can’t be both “good” and “bad” at the same time, even if both studies were well done and their conclusions more or less accurate.

In the end, the only thing we can really judge is whether we’re eating well in total, and there are many ways to accomplish that. No single food has any magical properties that override the rest of your diet. So let’s stop judging foods as if they can be “good” or “bad” all on their own.