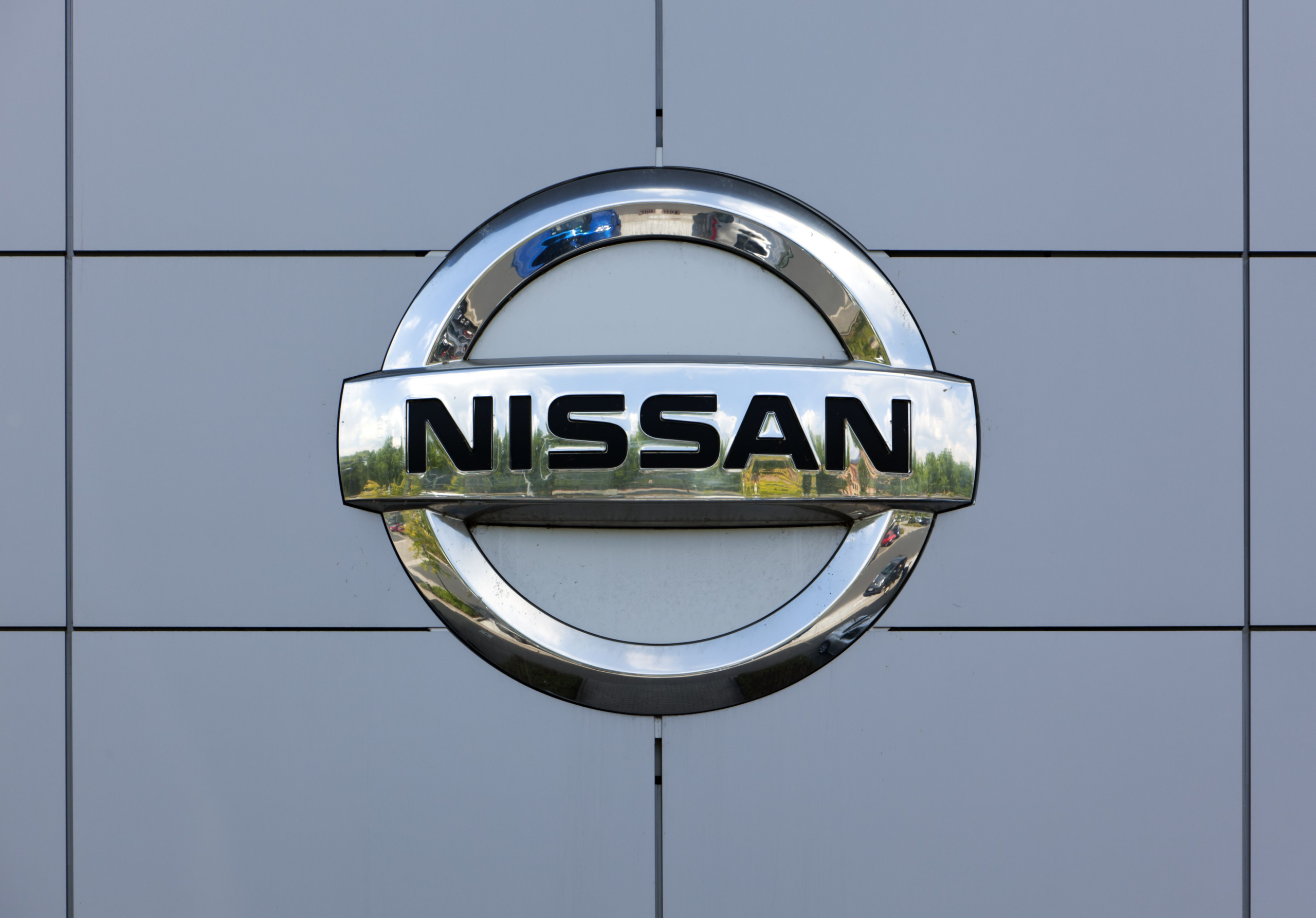 Nissan has announced that it has achieved a 50 percent thermal efficiency for its next-generation e-Power hybrid technology. As RoadShow explains, most modern gasoline engines have a thermal efficiency of around 40 percent — in other words, only 40 percent of the energy they create upon burning fuel is transformed into motion. The rest gets turned into waste, such as heat and emissions, which means its technology can potentially lead to lower emissions.

The automaker was able to achieve a higher thermal efficiency, because its e-Power system doesn’t work like conventional gas engines — it doesn’t power the car itself and instead acts as a dedicated electricity generator for the technology’s e-powertrain. That means the engine can run at its most efficient range all the time, allowing it to efficiently burn a more diluted air-fuel mixture at a high compression ratio. In conventional engines, the air-fuel dilution varies depending on various operational conditions.

“It took 50 years to increase thermal efficiency (of conventional engines) from 30% to 40%. But with e-Power, we can increase it to 50% in several years. That has been the target for the engineering community,” he said, describing that level as the “ultimate, challenging goal’.”

Nissan previously said that it’s aiming to have an electrified version of all its new models in major markets by the early 2030s and that it’s hoping to achieve carbon neutrality by 2050. “Nissan’s electrification strategy promotes the development of e-powertrains and high-performance batteries for EVs, with e-Power representing another important strategic pillar,” Hirai said. The company has yet to announce when it would launch the e-Power system with 50 percent efficiency, but it launched the all-new Note powered by the current version of e-Power in Japan back in December.