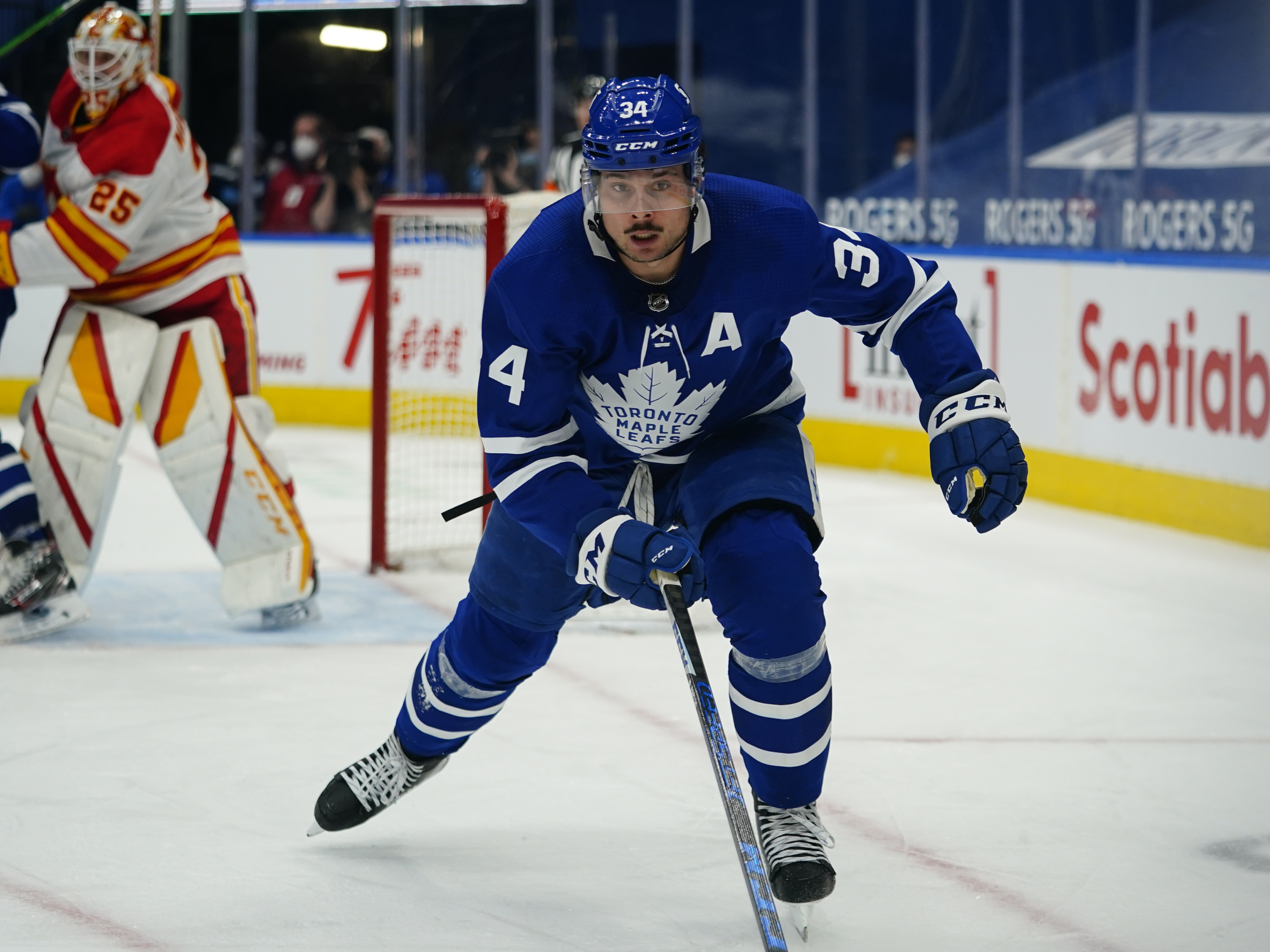 Change is coming to the NHL. Not only is the league leaving longtime US broadcasting partner NBCUniversal for ESPN and Turner Sports, it’s also embracing streaming in a way it hasn’t done before. As part of a seven-year, $200 million deal Turner owner WarnerMedia signed with the NHL, the company has secured streaming rights to 72 regular season games, including the league’s annual outdoor Winter Classic game. Starting with the 2021-2022 season, Warner is allowed to broadcast those games live on HBO Max.

In a conference call with reporters, Jeff Zucker, the chairman of WarnerMedia’s news and sports operations, noted the company will focus first on developing NHL programming for TNT and TBS before turning its attention to HBO Max. “We have the ability to put games there, but the initial focus will be on the Turner networks,” he said, per ESPN. “As the consumer continues to skate to where the puck is, we will be there. But it’s not imminent and it’s not going to happen this year.”

Adding live hockey games to HBO Max is obviously a significant win for WarnerMedia, but it’s not exactly a surprise to see the NHL trust the company with streaming rights. Turner Sports co-manages the NBA’s Digital division, which includes NBA League Pass. With help from players like Giannis Antetokounmpo and Nikola Jokic, the platform has seen a 15 percent increase in international subscriptions.