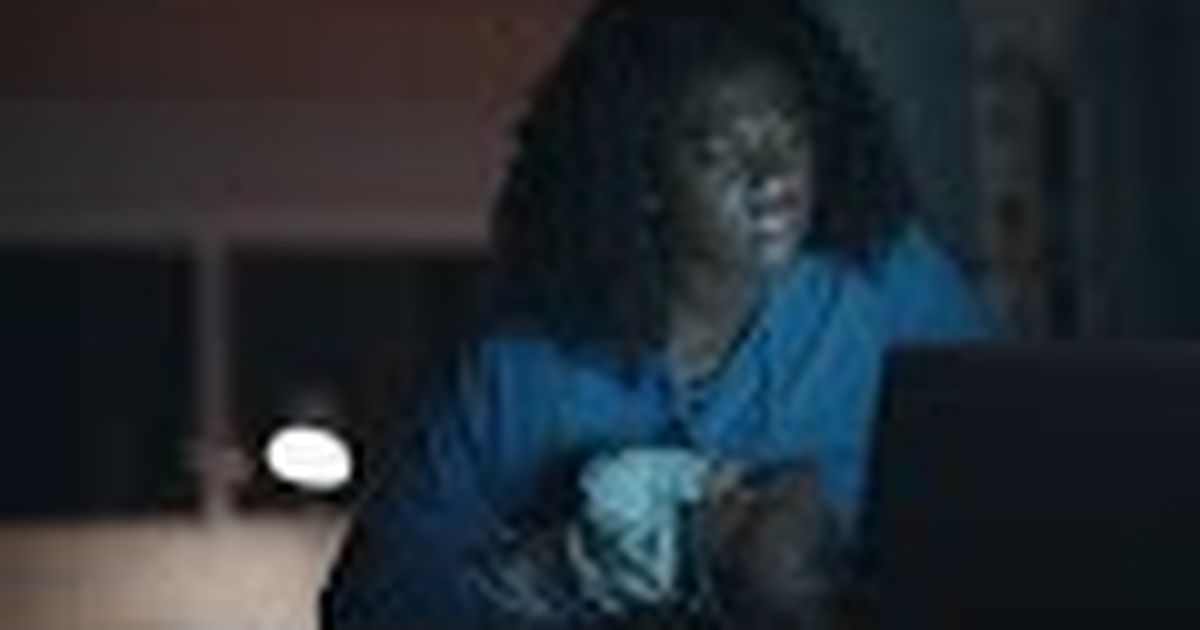 This year’s Golden Globes are getting real about the realities of breastfeeding.

The pregnancy and labor brand Frida Mom made two versions of an ad showing real moms with their actual babies managing the sometimes frustrating aspects of breastfeeding. One is the unedited version shown above that’s already been released online, and the other is the made-for-TV edition that will air during the awards ceremony this Sunday, according to Adweek.

Both shine a spotlight on the experiences of new moms. For example, they show mothers trying to get their baby to latch, questioning if they’re a good mother, and pumping milk into the early morning hours as their spouse sleeps beside them. Anyone who’s ever breastfed will likely relate to some, if not all, of the scenarios. It ends with a poignant message: “Care for your breasts. Not just your baby.”

The ad airing during the Golden Globes is a shortened version of the first, and covers the moms’ nipples.

Frida Mom is no stranger to ads that show the truth about motherhood. In 2020, the Oscars refused to air the brand’s ad realistically portraying what it’s like to be a new mom, oversized pads and all. And a 2018 billboard campaign for a postpartum product that used the word “vagina” was rejected in several cities.

For this most recent ad, NBCUniversal said it “immediately aligned on its mission and meaning” in a statement to AdWeek “It is an authentic display of motherhood and shows the essential but sometimes difficult act of feeding your baby. We partnered with Frida to share their message and protect their creative vision, while ensuring the ad complied with NBCU standards and other guidelines. We agree that the ad may push the envelope, but it is the context surrounding the visuals that makes this ad different, and we stand by it.”

Frida, the parent company of Frida Mom, explained in an email to Mashable that it worked with NBCUniversal to make sure the ad met Federal Communications Commission standards and restrictions.

“We did go through a fairly robust editing process at NBCU’s insistence, but we feel that where we ultimately landed with the final 30 second spot still authentically captures the human truth at the root of our story — that the physical and emotional breastfeeding journey puts an unrivaled pressure on women to “perform,” and no longer should women be expected to prioritize making milk over their own physical discomfort,”said Frida CEO Chelsea Hirschhorn.

Hopefully, the ad will make way for more honest conversations about breastfeeding.

“The reality is that women are blindsided by the physicality of breastfeeding — raw nipples, uterine contractions, painful clogs — no one tells you that it can be as painful as your vaginal recovery,” said Hirschhorn. “It’s all part of the postpartum physical experience — but it never gets any air time because the end supposedly justifies the means. The two don’t have to be mutually exclusive.”