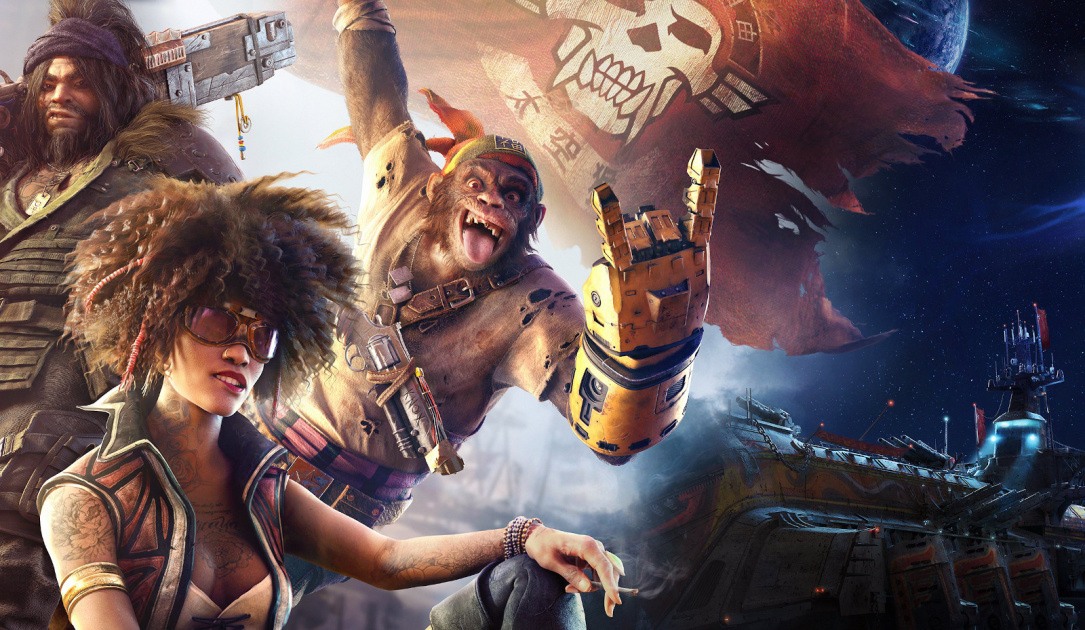 Netflix is working on a feature film adaptation of Ubisoft’s Beyond Good & Evil, the streaming platform has revealed on Twitter. According to The Hollywood Reporter, the project is still in early development and still in in the midst of looking for writers. It already has a few names attached to it, though, including Rob Letterman (Detective Pikachu’s director) who’ll head up what’s apparently going to be a hybrid live-action/animated flick. Meanwhile, Ubisoft Film & Television’s Jason Altman and Margaret Boykin will serve as producers.

Beyond Good and Evil, which came out in 2003, is an action-adventure game that takes place in the year 2435 on a planet under alien attack. It follows the adventures of Jade, an investigative reporter who becomes part of an underground resistance movement working to expose a government conspiracy. While it enjoyed a pretty decent reception, it wasn’t commercial success. Its HD release for Xbox in 2011 “did extremely well,” however, and Ubisoft eventually announced a prequel in 2017.