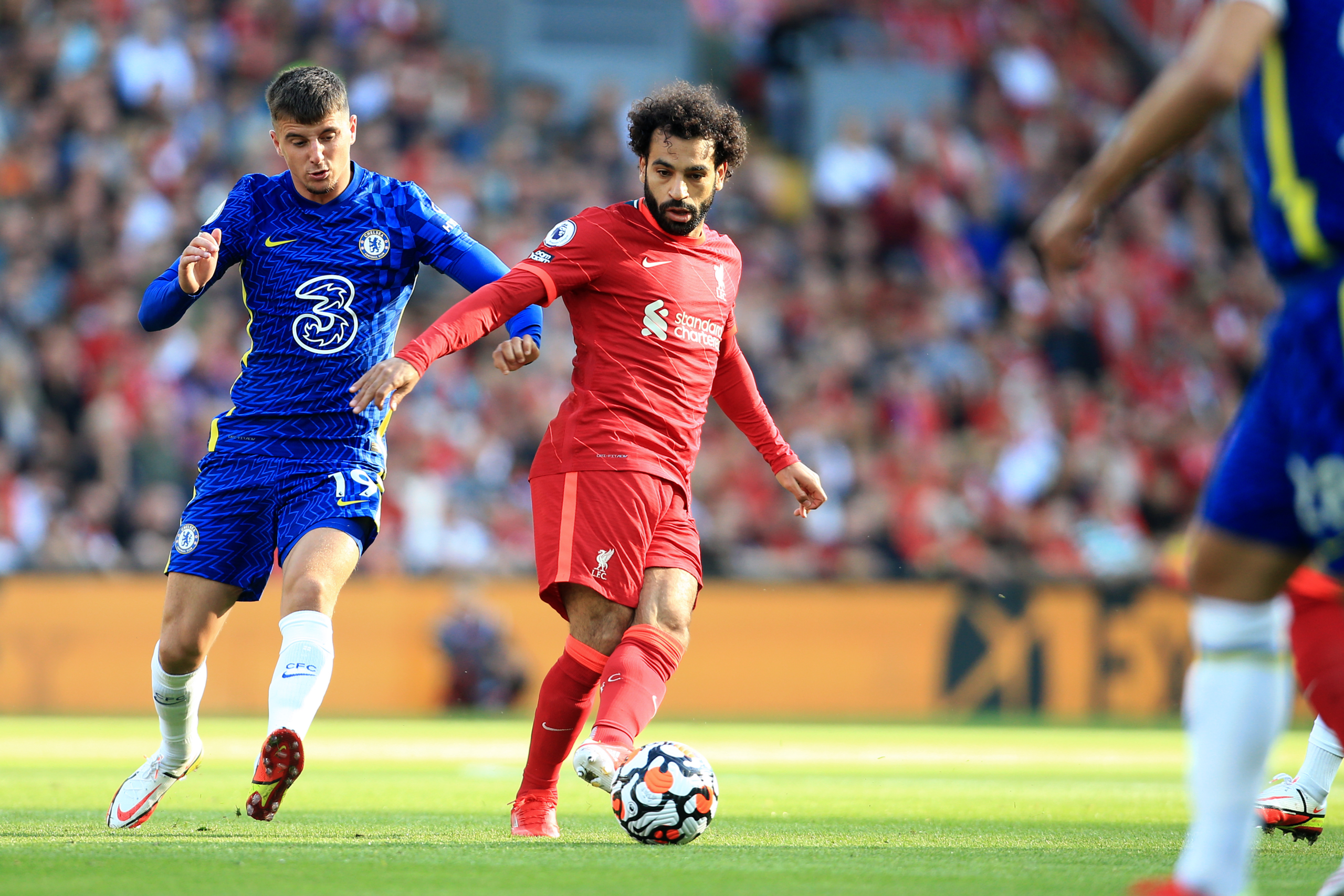 You’ll likely have to keep using Peacock if you want to stream Premier League games. As Bloomberg notes, NBCUniversal has signed a six-year deal keeping it as the Premier League’s official US broadcast partner. The arrangement gives NBC Sports access to all 380 matches each season until 2028. The pact also gives NBC sole rights for Spanish language coverage.

The two didn’t say how this would affect Peacock’s coverage. However, the Premier League highlighted Peacock as a platform that could reach “every home” with internet access. NBC Sports became the Premier League’s American partner in 2013 and will have its existing agreement until May 2022.

There’s a real chance Peacock will continue streaming many (though not all) of those games. Bloomberg pointed out that Premier League matches have been one of the few reliable sources of viewers for the fledgling service — the renewed deal could keep them watching and out of the hands of rivals like ESPN, which made a bid for Premier League rights. This could also drive free Peacock users to the Premium tiers currently needed to watch the league’s games online.

The extension won’t thrill you if you were looking for more ways to stream the exploits of Chelsea, Liverpool and other top-flight teams. However, it at least provides some consistency if you were already a Peacock user or happy to watch on Comcast’s various other platforms.